Available across YouTube, Apple and Google Podcasts and Spotify the new episode reveals how the brothers’ relationship has evolved, their family support network and entertaining racing memories.

Watch and listen to episode four of the ‘RE:CHARGE @ Home’ on YouTube here: https://www.youtube.com/watch?v=T9_ssQ1teJY&feature=youtu.be

Also listen and subscribe to the series on Spotify: https://spoti.fi/3508uOG

I’m missing the Jaguar I-TYPE 4 so much. Being mid-way through the season and with our current on-track form, you want to keep the momentum going but regardless of the track action, the whole experience of travelling with the ABB FIA Formula E Championship is so special to be a part of and the lockdown period has highlighted that even more. To travel to different cities and experience different cultures with your team, up against other world-class drivers, it really is something special. We’re not alone in missing our sport though – other fields are of course doing the same to stay safe – but I can’t wait to get back racing when it is right to do so.

Jaguar recognised early on that the I-PACE was a very good product. Electrification is such new technology, for every manufacturer, so for Jaguar to make a big statement by announcing its first road car and then launching a racing series that travels around the world is just brilliant. What better way to showcase and prove how good the car is than by turning it into the world's first all-electric production-based series - the Jaguar I-PACE eTROPHY. All of this shows the path that Jaguar are on, where they are going and the fact that they are leading the charge. 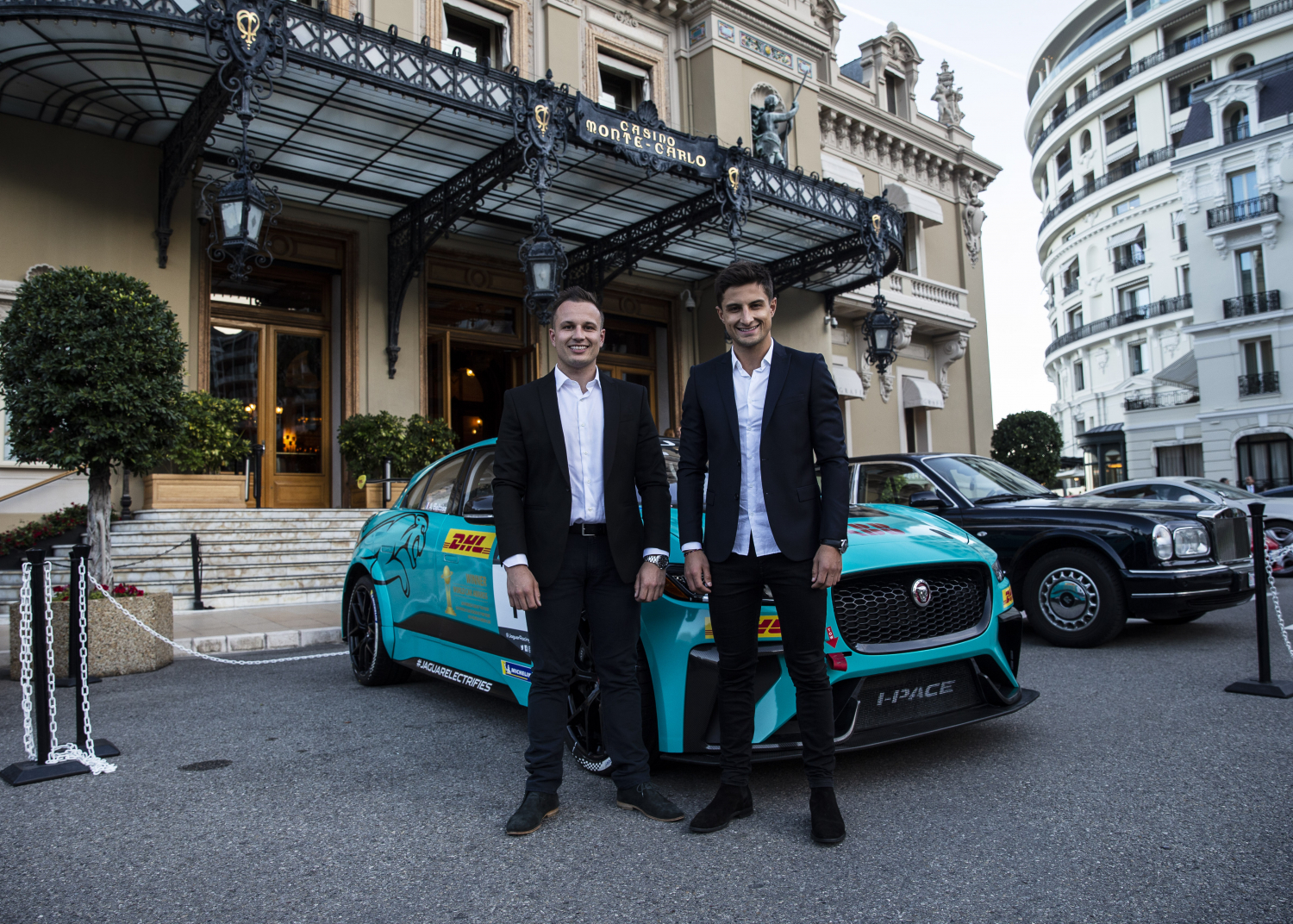 Beyond its all-electric concept, Formula E is unique in the world of motorsport for its choice of venues. The championship takes place on temporary street circuits in the centre of the world’s major cities including Diriyah, Marrakesh, Berlin, New York and ending in a double-header race weekend in London.