GKN Automotive will play an important role in the electric powertrain development. Software engineers will be integrated into Jaguar Racing’s headquarters, providing extensive knowledge. The British team will utilise GKN Automotive’s expertise to develop advanced powertrain cooling technologies for both the inverter and electric motor in pursuit of enhanced system efficiencies. The partnership with Jaguar Racing will also feed into development of GKN Automotive’s world-leading eDrive technologies for electrified road vehicles.

As a long-term team partner, the GKN Automotive logo will feature on the livery of the 2020/2021 I-TYPE 5. A camouflage development racecar made its debut with Sam Bird behind the wheel at a Jaguar Racing test in the UK earlier this week. 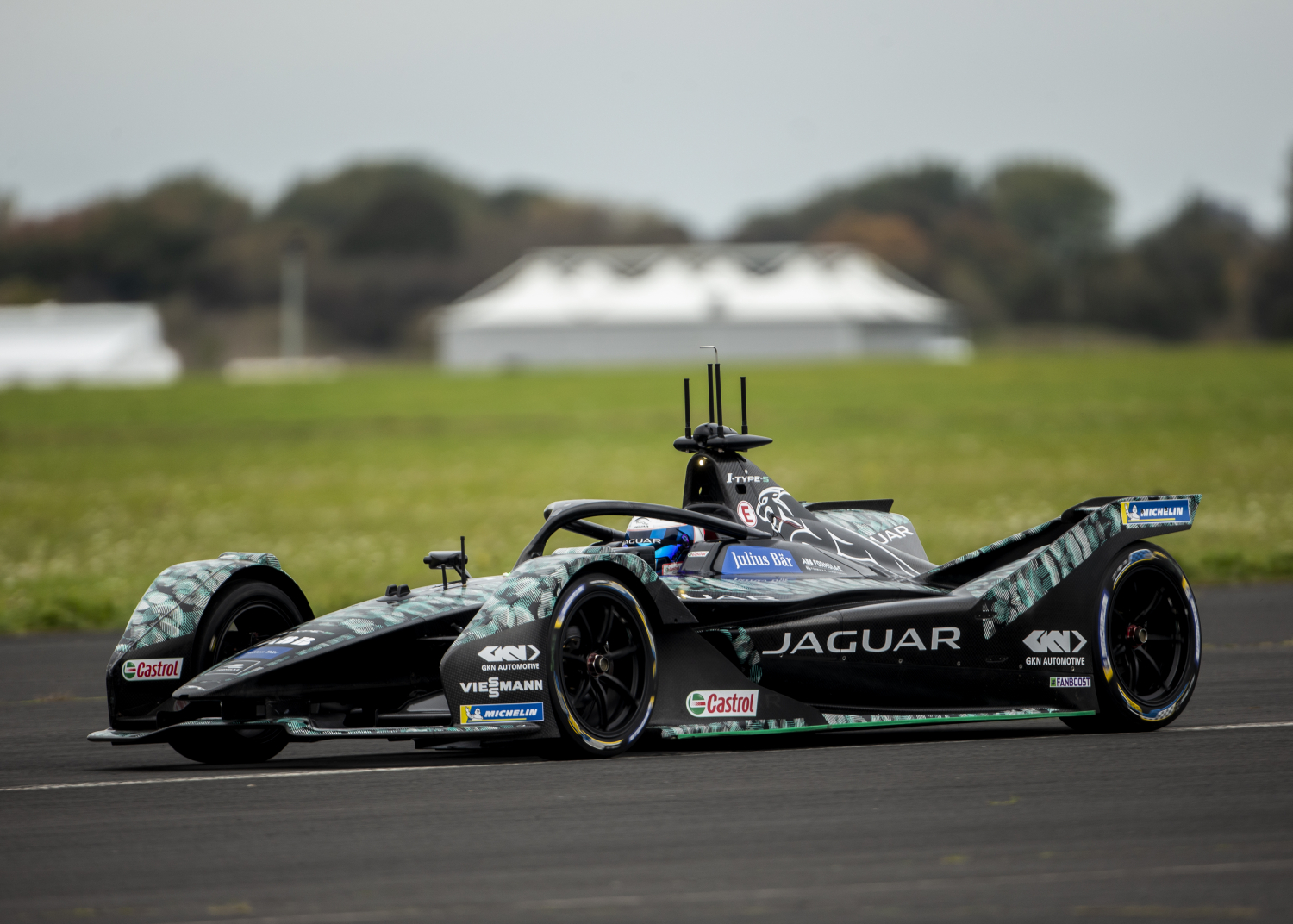 We are extremely pleased that GKN Automotive will continue the valued partnership with Jaguar Racing. As a key technical partner, their expertise and facilities will play a key role in supporting the performance of the team and the I-TYPE 5. The partnership goes beyond the race team as GKN Automotive also plays an important part in developing automotive products across a variety of Jaguar Land Rover models. Together we’ve had a very successful partnership over the last three years, and we look forward to continued success in the future.

“Pushing our technologies to the limits on the race track will speed up innovations, further advancing know-how. I’m delighted that our expert eDrive engineers will be working in the Jaguar Racing team.

Formula E remains a key priority for Jaguar Land Rover and the company’s Destination Zero journey. As the only all-electric world championship, Formula E allows us to test and develop new electric vehicle technologies in a high-performance environment. It continues to be the test-bed for our Race to Innovate mission that will see Race to Road and Road to Race learnings that will help shape our electric future – a future that Jaguar is passionate about, and dedicated to for the benefit of our society, the changing landscape of mobility, sustainability and our customers.

GKN Automotive is a global technology company. It specialises in developing, building and supplying market-leading driveline systems and advanced ePowertrain technologies, for most of the world’s automotive companies.

The ePowertrain division now offers technology solutions for all electrified vehicles. It is a progressive pioneer of these technologies, with the first eDrive system being fitted to a production car over 20 years ago. It is now powering over one million electrified vehicles worldwide.

GKN Automotive is a global company, headquartered in the UK, operating in 21 countries and employing 27,000 people worldwide.