Following Mitch Evans’ dominant drive and first win of season six last time out, Panasonic Jaguar Racing heads to Marrakesh and the only race on the African continent with the determination to pick up where they left off.

Sitting on top of the drivers’ championship, Mitch Evans and teammate James Calado will look to push for more points during the ABB FIA Formula E Marrakesh E-Prix on 29 February, with the pacesetting Jaguar I-TYPE 4. 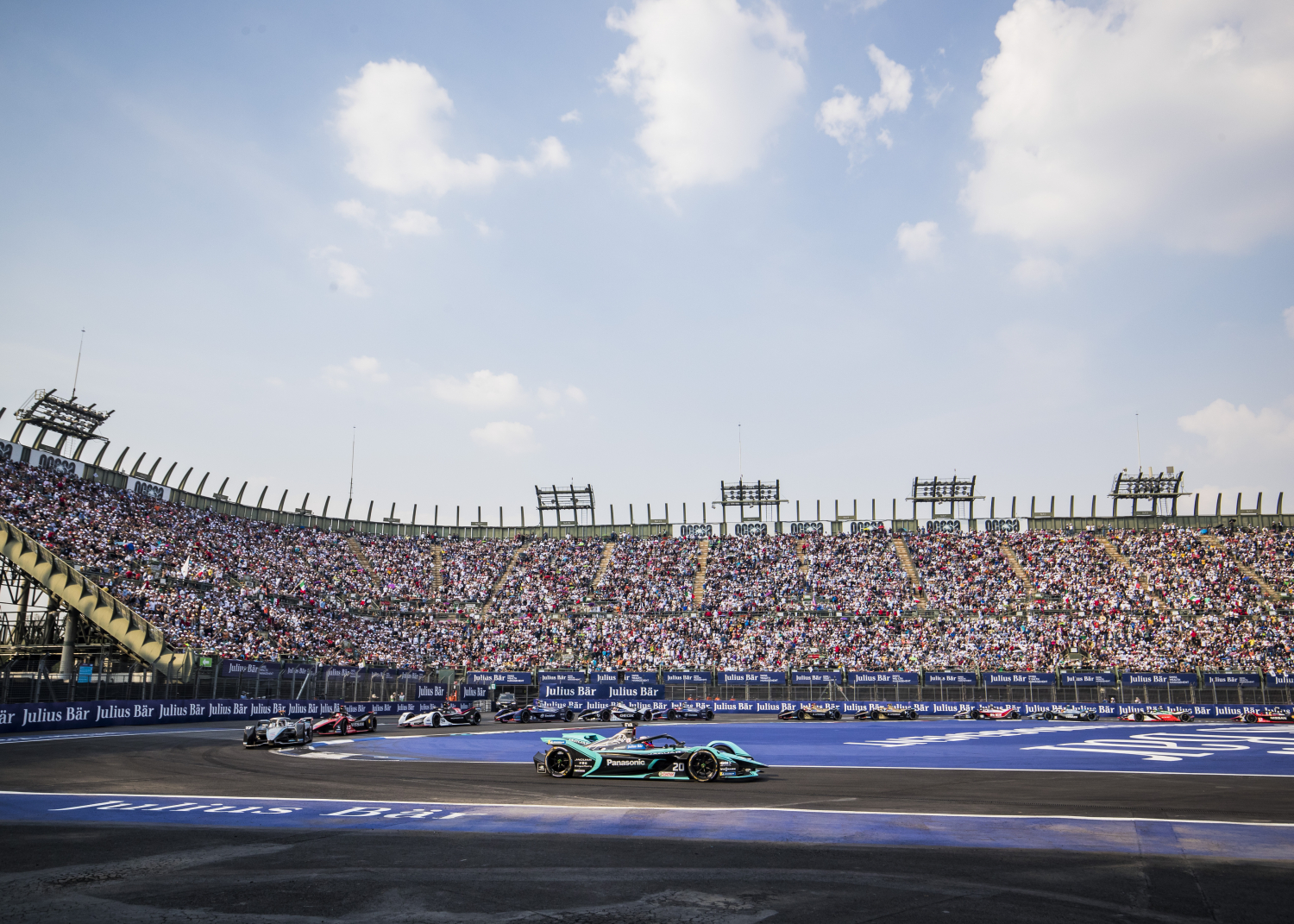 A week on from our win in Mexico City and the win has really given the team a boost of confidence and rewarded the hard work put in by all the team. Plenty of people have called it the most dominant victory in Formula E history and we are proud of the comments and reactions as it rewards both Mitch and the team for their amazing efforts. We now sit second in the teams’ championship and our aim during the Marrakesh E-Prix is to maintain and grow our points haul keeping up the positive momentum we now have. Both drivers have demonstrated great race pace and are able to get the most out of our highly competitive Jaguar I-TYPE 4. This weekend the team are focussed to take it session by session, with the objective to put us in the best possible position for the race on Saturday.

Mexico was undoubtedly a great moment for the team, rewarding everyone for their hard work after Santiago. Heading to Marrakesh I want to carry this momentum on and make the most out of the I-TYPE 4’s performance once again. If we can make the most out of qualifying again and secure a fourth Super Pole session of the season, that would set us up for a strong race. It won’t be easy in group one for qualifying but I’m determined to push hard once the lights go green.” 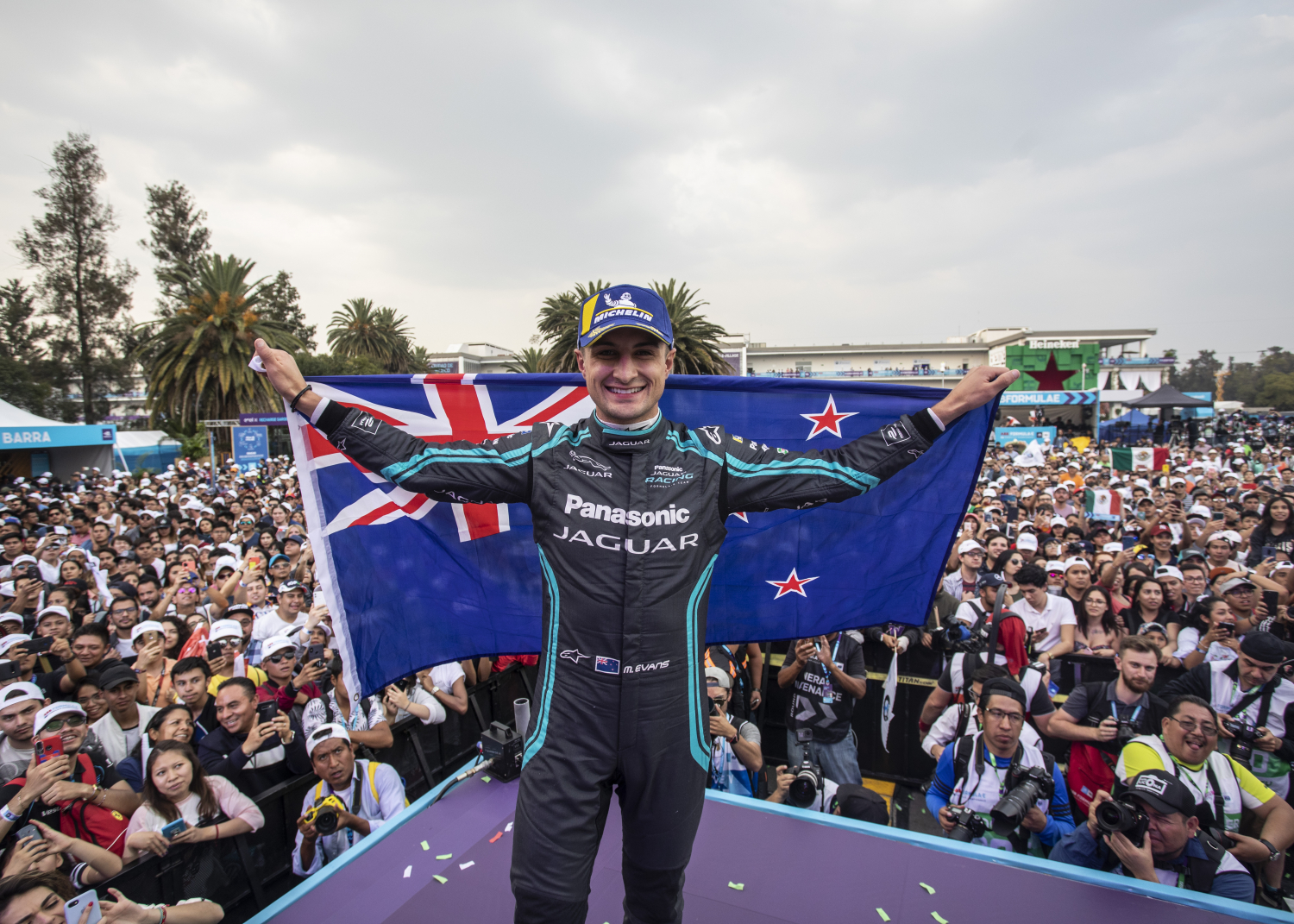 Looking ahead to Marrakesh, I think the team is in good shape for the race. We are currently sitting second in the teams’ championship which is down to all the hard work which is put in away from track. Last time out the Jaguar I-TYPE 4 was strong and Mitch is an amazing driver to learn from. I’ve been putting a lot of work into my qualifying, spending time in the sim to find a set up which really works for my driving stage. I’m excited to get back out on track in Marrakesh and score points for the team again. 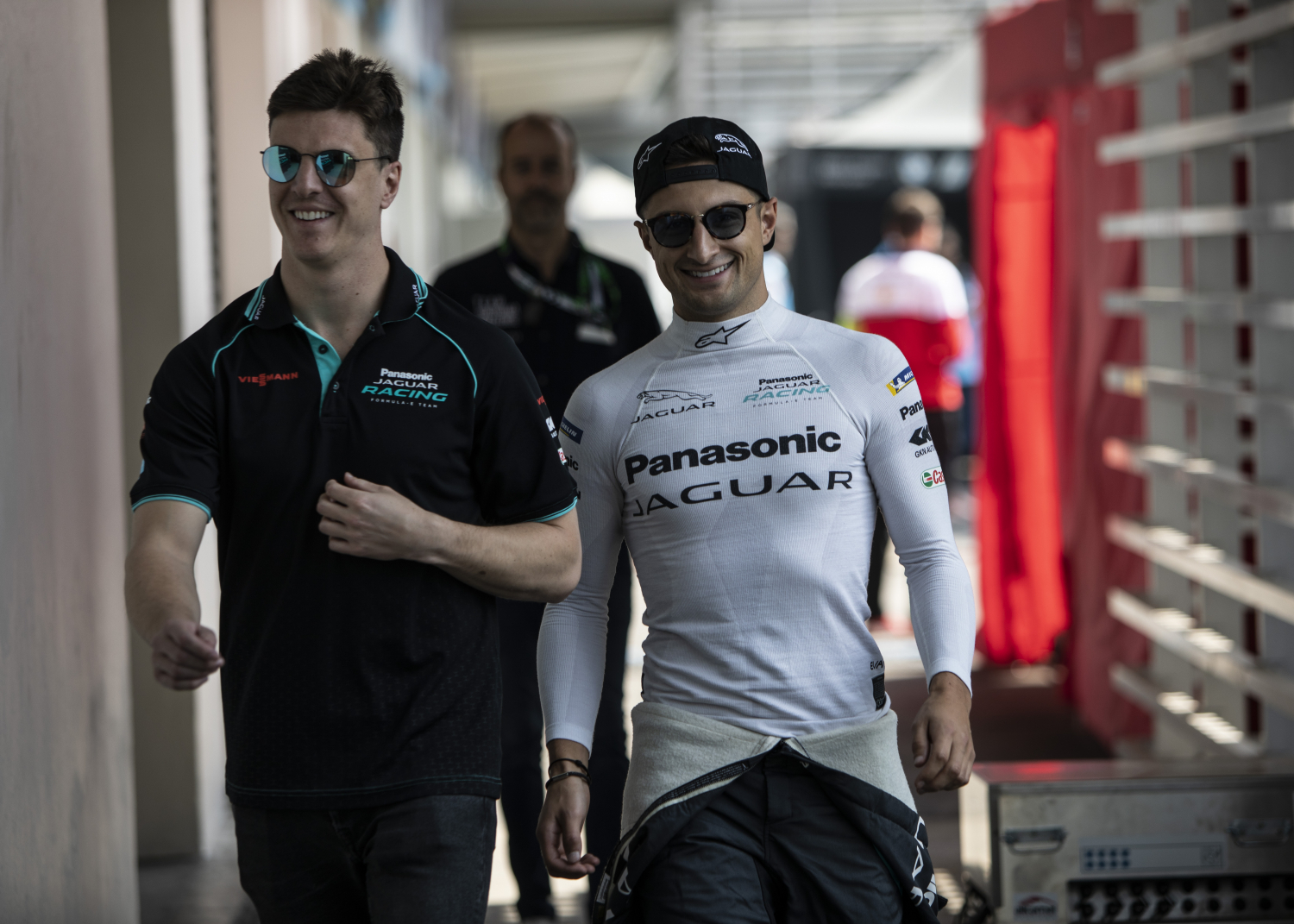 Beyond its all-electric concept, Formula E is unique in the world of motorsport for its choice of venues. The championship takes place on temporary street circuits in the centre of the world’s major cities including Diriyah, Marrakesh, Rome, Paris, New York and ending in a double-header race weekend in London.