New Zealander, Mitch Evans, has committed his long-term future to Panasonic Jaguar Racing for season six and beyond in the ABB FIA Formula E Championship.

Having secured the British team’s first Formula E win in Rome last season, Panasonic Jaguar Racing is looking to Mitch for more wins, points and podiums for the team in the future.

Mitch, who today has signed a multi-year contract, has been working closely with the team to get the Jaguar I-TYPE 4 ready to conquer the 12 city circuits on the ABB FIA Formula E season 6 calendar.

Evans’ teammate will be announced at the team’s official launch on 2 October, completing the Panasonic Jaguar Racing driver line-up for season six of the ABB FIA Formula E Championship.

We are delighted that Mitch has committed his future to Panasonic Jaguar Racing and will remain an integral part of the team for the foreseeable future. We have grown together in the last three seasons and developed into a winning team capable of fighting at the front of this highly competitive championship. Together we look forward to writing the next chapter of Jaguar Racing’s history.

I’m really happy to be staying with the team for a fourth season. I have had a taste for victory driving for Panasonic Jaguar Racing now all I want is more! The team is getting stronger and I feel at home here. I’m determined to push forward with Panasonic Jaguar Racing, building on last season’s success as we hunt down more points, podiums and wins. 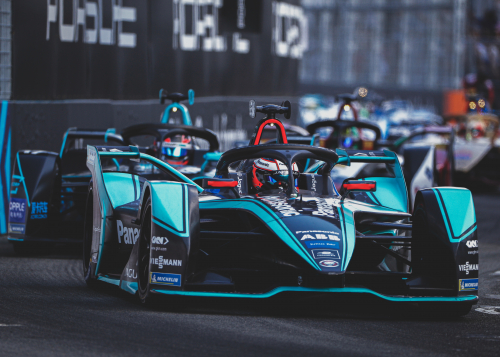 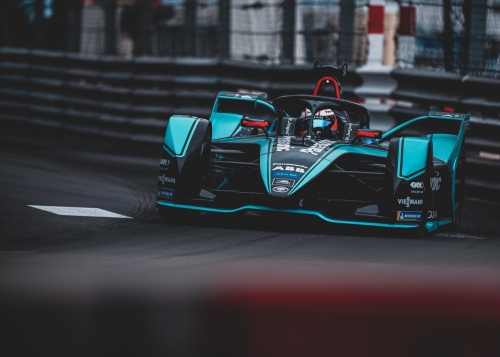 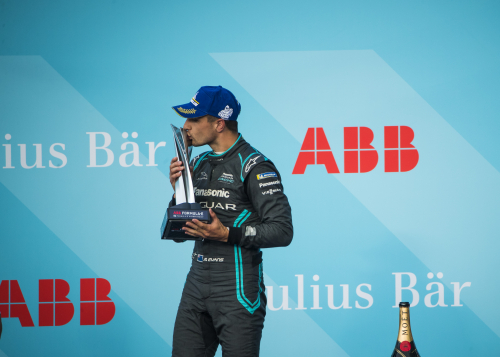 Beyond its all-electric concept, Formula E is unique in the world of motorsport for its choice of venues. The championship takes place on temporary street circuits in the centre of the world’s major cities including Diriyah, Rome, Paris, New York and ending in a double-header race weekend in London.