After a chaotic race in Paris last time out, Panasonic Jaguar Racing took to the iconic streets of Monte Carlo for round nine of the ABB FIA Formula E Championship – the third E-Prix at the historic venue. Mitch Evans finished sixth, while team mate Alex Lynn claimed his first points for the team, finishing eighth.

Mitch showed the speed of the Jaguar I-TYPE 3 and made it through to Super Pole where he set the third fastest time. However, he was later handed a 10-place grid penalty as a result of selecting the 250kW qualifying mode approximately 0.4 seconds prior to the beginning of the last sector. This minor non-performance infringement ruled the Jaguar driver out of his second front row start this season. The Kiwi lined up P12 on the grid.  His team-mate Alex Lynn produced his best qualifying performance to start P7.

On a racetrack notoriously difficult for overtaking, Evans managed his energy and seized his chances with some decisive overtakes to gain five places and finish P6. Mitch has finished every race this season and scored in all but one.

Brit Alex Lynn had a clean start but was hampered by contact with Robin Frijns which damaged the bodywork of the Jaguar I-TYPE 3.  With well-executed energy management and patience he would eventually finish in P8 to take his first points in only his third outing for the team.

The Panasonic Jaguar Racing team will now prepare for the Berlin E-Prix which takes place on Saturday 25 May. 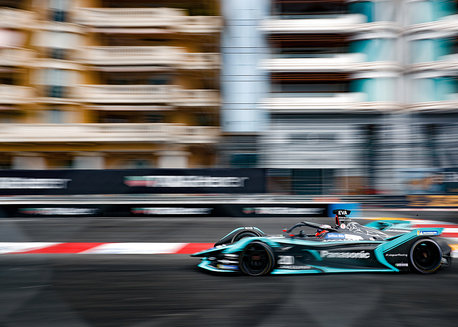 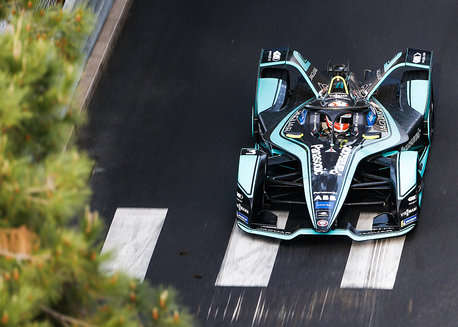 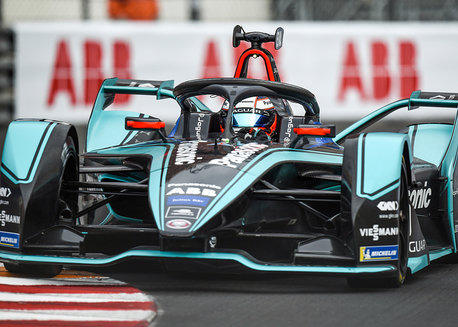 We’ll definitely be taking that qualifying pace with us to Berlin. It’s one of the trickiest parts of the day. We won’t get caught up in it, we scored points and that’s really important for our Championship race.

There’s definitely a few lessons to be learnt, but I’m looking forward to getting back on track in Berlin.

It was a bit of a chaotic race behind the wheel. To get my first points for the team is amazing. It was a positive day and the car has been quick in all the sessions. I just missed out on Super Pole by less than one tenth of a second.

I’m pleased to get on the scoreboard and a big thank you to my team. I’ll take that positive momentum forward to Berlin.

Mixed emotions from my perspective. We had one of the fastest race cars across FP1 and FP2 and to finish with both cars in the points is something we haven’t done since the start of the season. Mitch had a fantastic qualifying performance – finishing P3 on the road before the ten-place grid penalty. On the Monaco circuit, grid position is crucial, so that really stung us. Mitch made a little mistake switching to maximum power prior to the final sector. The Stewards acknowledged that this did not provide a performance advantage but we were severely penalised – the penalty did not fit the crime in my opinion.

Congratulations to Alex for scoring his first points for Jaguar and to Mitch for another spirited drive through the field. 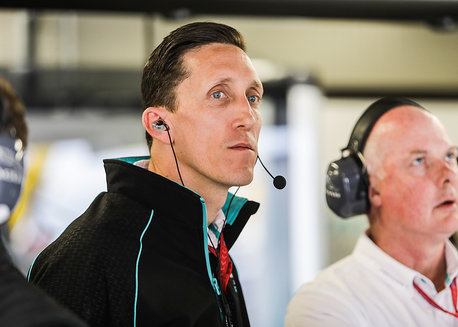 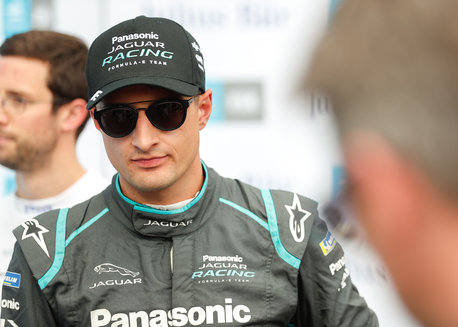 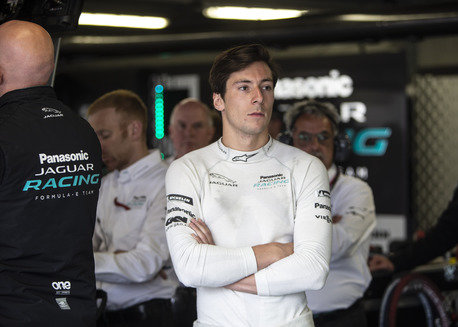 Manufacturers can design their own powertrain, which includes the motor, transmission, inverter and rear suspension. Common components across all teams to control costs include the carbon fibre chassis and battery. The focus is on developing electric vehicle powertrains.

ABB Formula E unveiled earlier this year the Generation 2 racecars. Teams will now have one racecar per driver, and no longer be required to make the mandatory car swap.

Beyond its all-electric concept, Formula E is unique in the world of motorsport for its choice of venues. The championship takes place on temporary street circuits in the centre of the world’s major cities including Riyadh, Hong Kong, Sanya, Monaco, Rome, Paris and ending in a double-header weekend in New York.