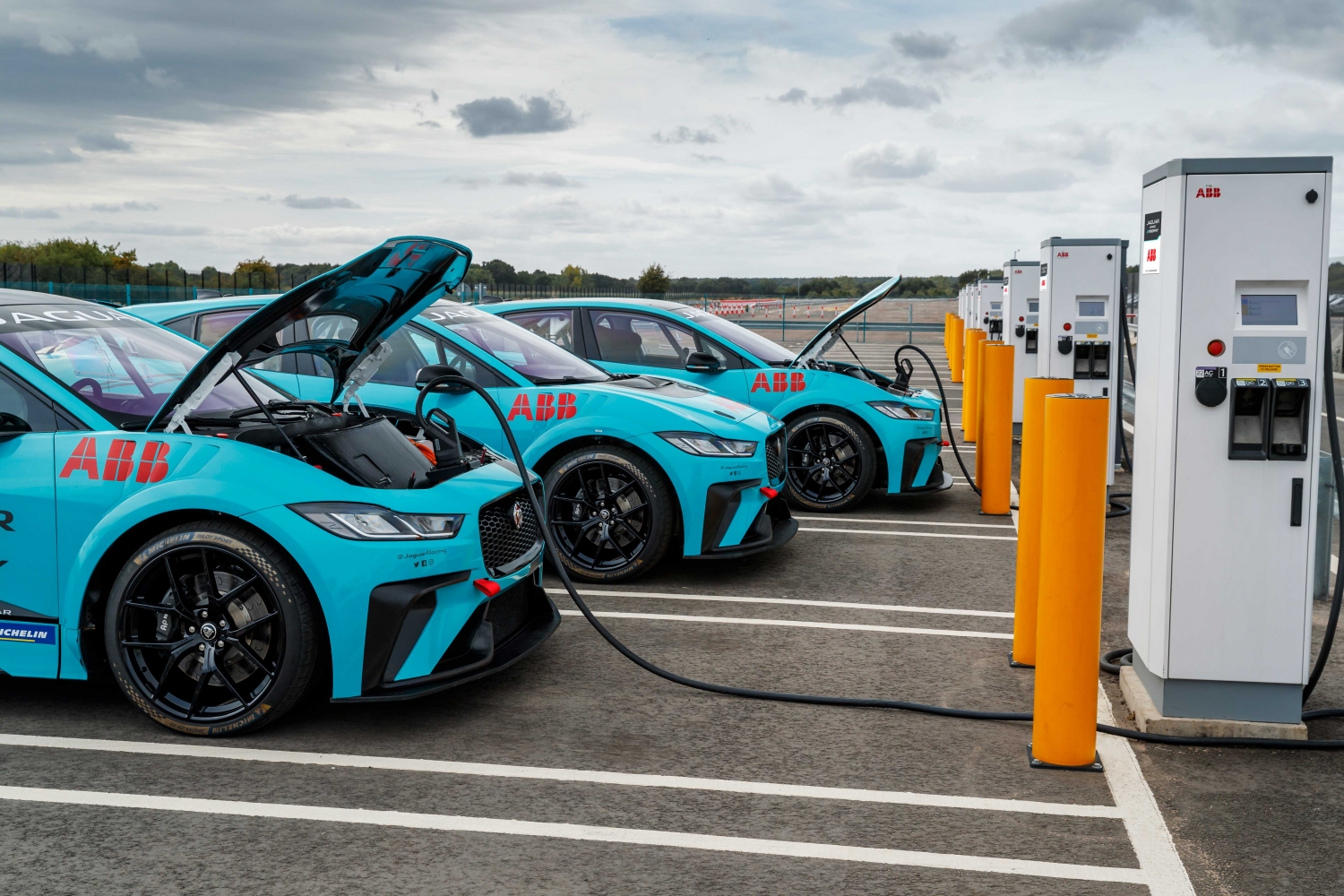 As part of this partnership, ABB will provide custom-made, compact fast chargers for each of the participating teams in this new electric racing series. The Terra DC fast chargers were specially designed for the series and are capable of quickly charging the Jaguar I-PACE eTROPHY racecars in the short breaks between practice, qualifying and the races. The compact design also allows for the chargers to be easily transported to the series’ 10 rounds, keeping freight to a minimum. The partnership builds on ABB’s role as title sponsor of the ABB FIA Formula E Championship and extends the company’s commitment to support and expand the future of e-mobility.

The Jaguar I-PACE eTROPHY is the world’s first all-electric, production-based racing series. It will take place on the same weekends and on the same city street circuits as the ABB FIA Formula E Championship. The series, which will exclusively feature up to 20 Jaguar I-PACE eTROPHY racecars, will give participating teams the chance to showcase racing talent and performance, while competing on the world stage in zero-emissions motorsport.

Marion Barnaby, Jaguar I-PACE eTROPHY Championship Manager said: “With the inaugural Jaguar I-PACE eTROPHY season fast approaching, we are incredibly excited to announce ABB as the Official Charging Partner to the championship. ABB’s ability to bring innovation and technology leadership to the series will be valued as we make history running the world’s first all-electric production-based car support series.” 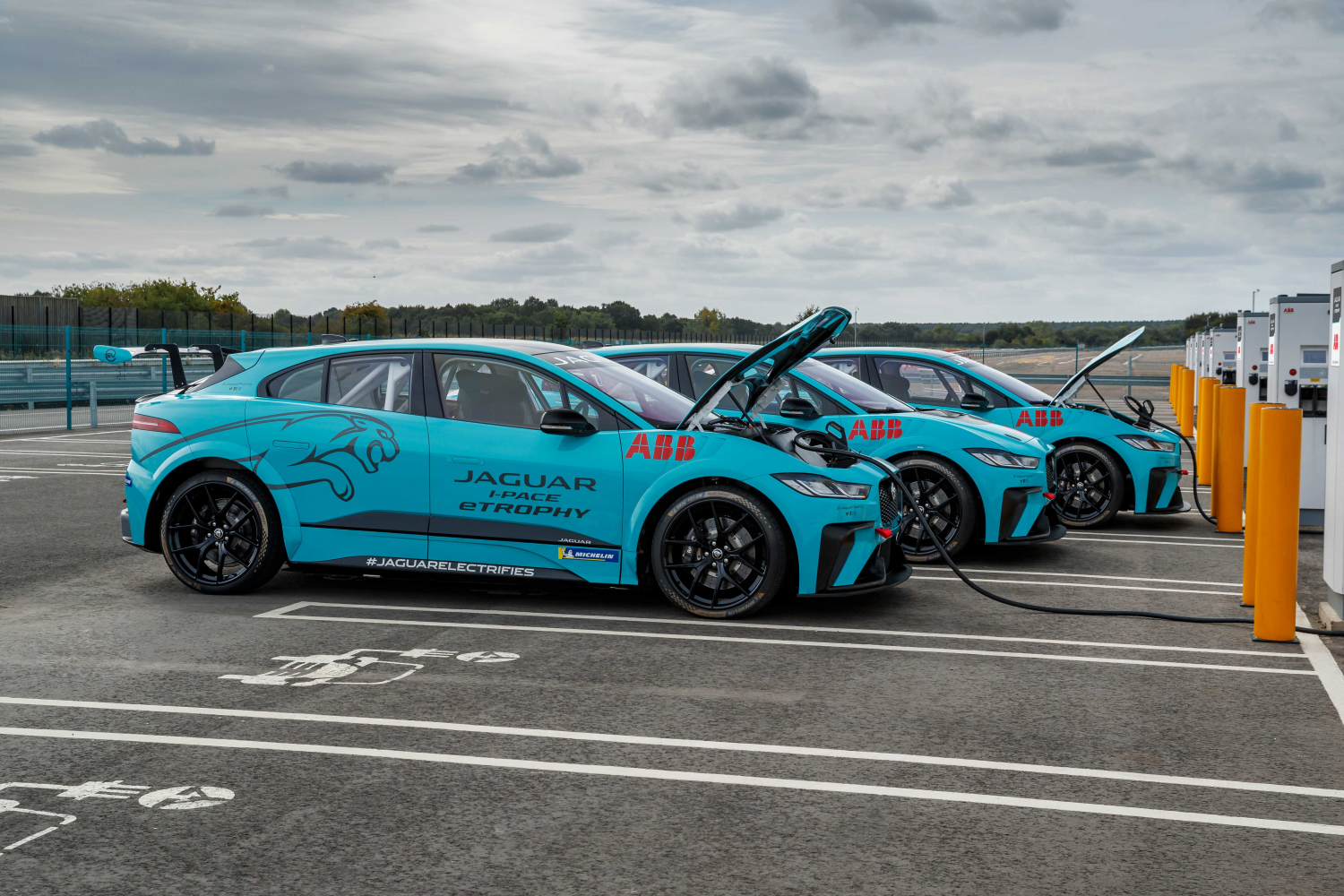 Tarak Mehta, President of ABB’s Electrification Products division, said: “At ABB, we’re proud to lead the way and support pioneers in e-mobility. Partnering with Jaguar I-PACE eTROPHY expands our position at the forefront of the latest electrification and digital technologies. Our compact leading edge charging solutions – including the breakthrough Terra HP, which can recharge a car in minutes – are helping to advance the exciting future of e-mobility.”

ABB’s groundbreaking Terra HP fast charger is capable of providing a typical electric vehicle with 200km (125 miles) of cruising range in just eight minutes, about the same amount of time it takes to fill up a car at a conventional gas station.

As the world leader in electric vehicle infrastructure, ABB offers the full range of charging solutions for electric cars, electric and hybrid buses as well as electrification solutions for ships and railways. ABB entered the EV-charging market back in 2010, and today has a fast growing global installed base of 8,000 ABB DC chargers, including high power chargers up to 350 kW, installed across 68 countries, more chargers than any other manufacturer.

Fortune Magazine recently ranked ABB #8 on its list of companies that are “changing the world” for the advances it has made in e-mobility and electric vehicle (EV) charging.

ABB (ABBN: SIX Swiss Ex) is a pioneering technology leader in power grids, electrification products, industrial automation and robotics and motion, serving customers in utilities, industry and transport & infrastructure globally. Continuing a history of innovation spanning more than 130 years, ABB today is writing the future of industrial digitalization with two clear value propositions: bringing electricity from any power plant to any plug and automating industries from natural resources to finished products. As title partner in ABB Formula E, the fully electric international FIA motorsport class, ABB is pushing the boundaries of e-mobility to contribute to a sustainable future. ABB operates in more than 100 countries with about 147,000 employees. www.abb.com 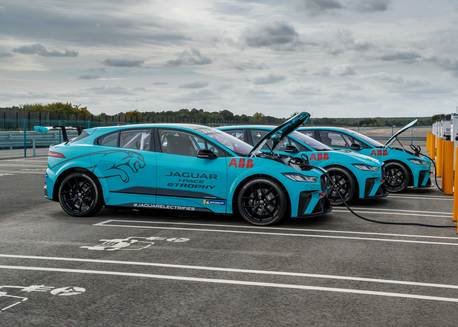