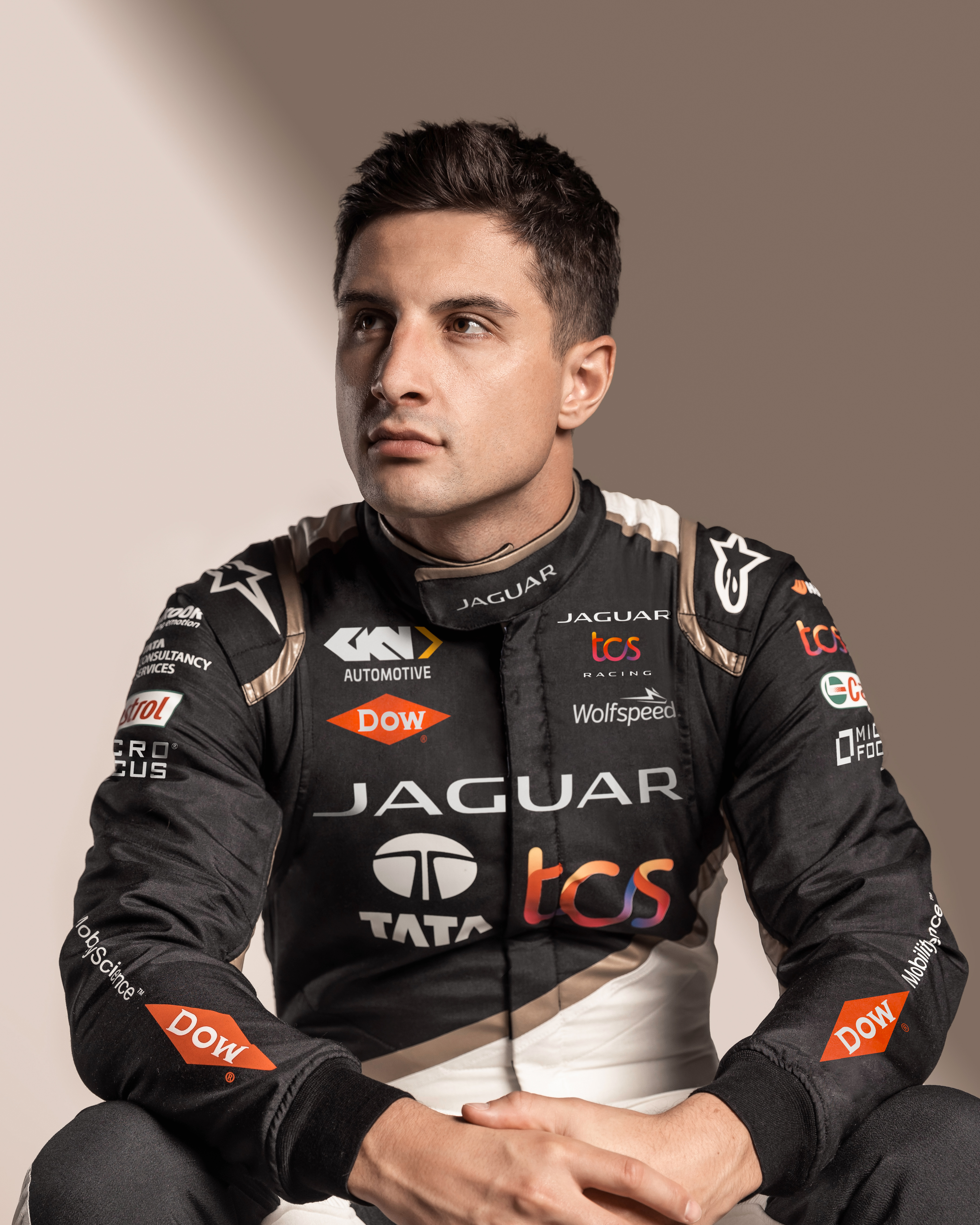 New Zealander Mitch Evans made his ABB FIA Formula E Championship debut with Jaguar Racing in 2016 when the British team returned to racing. Mitch was swiftly seen as one of the quickest drivers on the grid and in season five Mitch translated this into his first win for Jaguar Racing at the Rome E-Prix in April 2019. In season six Evans continued his success securing a pole position and podium in Santiago, a dominant victory in Mexico City and impressed in Marrakesh with a history-making, 18-overtake drive through the field. In season seven and eight, Evans fought for the drivers’ title up until the final day of the season and made history again as the only driver to have won both races in the double-header in the Italian capital of Rome in 2022.

Mitch started karting at the age of six and won the NZ Grand Prix at 16. Mentored by former F1 racer Mark Webber, the young driver went on to win the 2012 GP3 title. Moving to GP2 in 2013 and at just 18 years of age, while still a rookie, Mitch became the youngest driver in GP2 history to stand on the podium after finishing third in Sepang, Malaysia. More success followed in 2015 when Mitch finished second at the 24 hours in Sepang Malaysia. His older brother Simon won the second season of the Jaguar I-PACE eTROPHY series in 2020.

Evans, who is based in Monaco, finished runner-up in season eight of the ABB FIA Formula E World Championship – his best season to date in the all-electric racing series. The Kiwi achieved four wins, seven podiums, one pole position and one fastest lap.