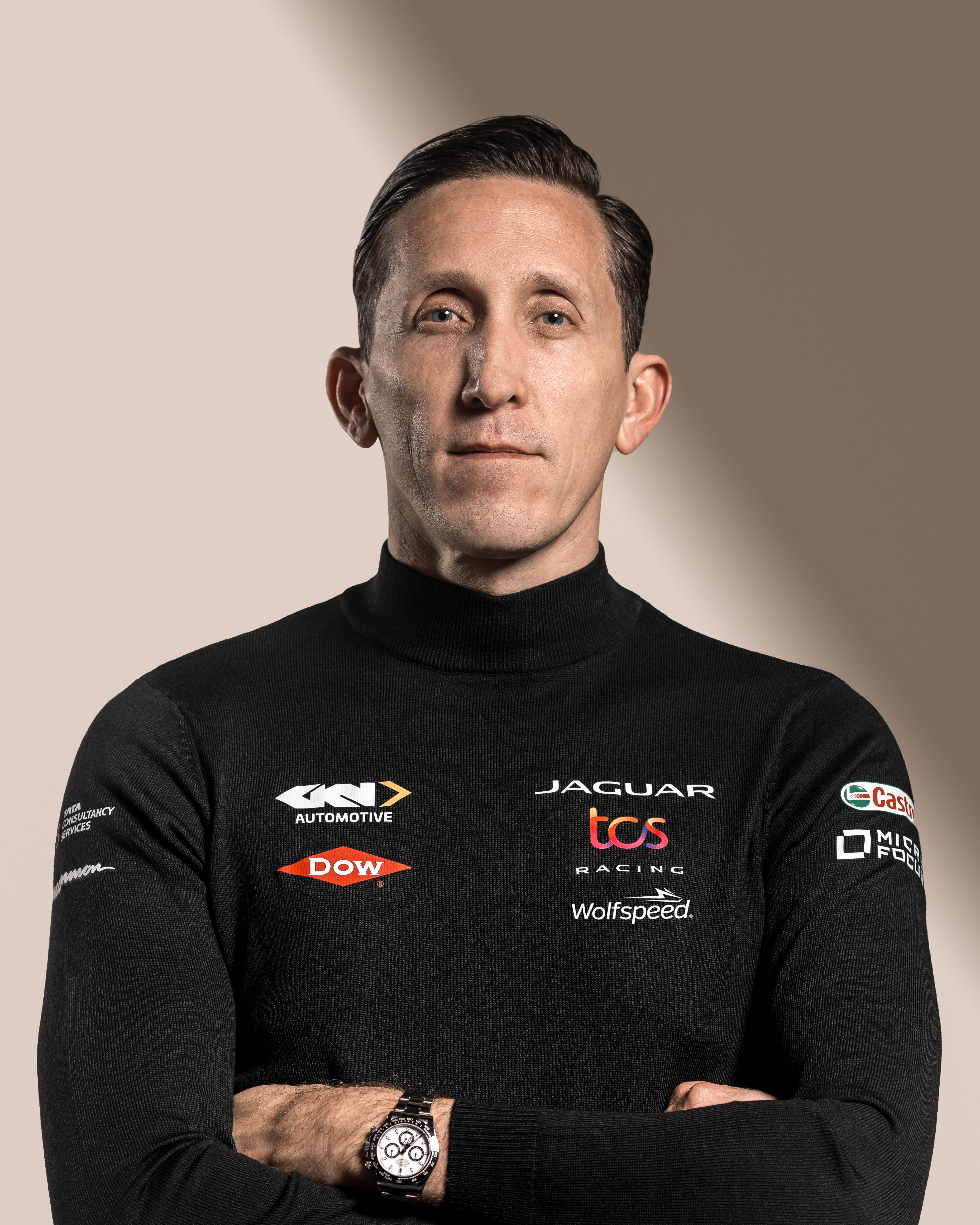 James Barclay was appointed team director for Jaguar’s Formula E programme in November 2015 and he has been responsible for managing the exciting return to motorsport in the ABB FIA Formula E World Championship for the British brand. Over the last six years James has overseen the growth of Jaguar TCS Racing into a race winning team, thanks to the team’s first Formula E win at the Rome E-Prix in April 2019 – Jaguar’s first international motorsport victory since 1991. Since then, the team have secured seven further wins, the first double podium for Jaguar in more than 30 years, the first win in both races in a double-header weekend in Rome and a total of 21 podiums.

In addition to James’ work in Formula E, he was instrumental in the launch of the Jaguar I-PACE eTROPHY - the world’s first electric touring car race series. As the main support series to the ABB FIA Formula E Championship for season five and six, the 10-race championship reinforced Jaguar’s commitment to electric vehicle technology.

In 2021, James Barclay was appointed to the newly created position of Managing Director, Jaguar Land Rover Motorsport and Team Principal of the Jaguar TCS Racing Formula E Team. In this newly expanded leadership role, James will lead Jaguar Land Rover’s Motorsport division. He will play a key role in Reimagining Jaguar as a pure-electric luxury brand from 2025 while helping to deliver Jaguar Land Rover’s sustainable future and digital transformation.