Jaguar TCS Racing and Sam Bird today announce a new multi-year contract. After a successful first season with the British racing team, Jaguar and Bird commit their immediate future to each other and aim for more podiums, wins and the World Championship.

Gaydon, United Kingdom, 19 January 2022 – Jaguar TCS Racing and Sam Bird today announce a new multi-year contract. After a successful first season with the British racing team, Jaguar and Bird commit their immediate future to each other and aim for more podiums, wins and the World Championship.

Sam Bird brings a wealth of experience to the team as the only driver to have won a race in every season of the ABB FIA Formula E World Championship. With teammate, Mitch Evans, alongside Bird in the in the electric racing championship, the duo are one of the most formidable driver pairings in Formula E. 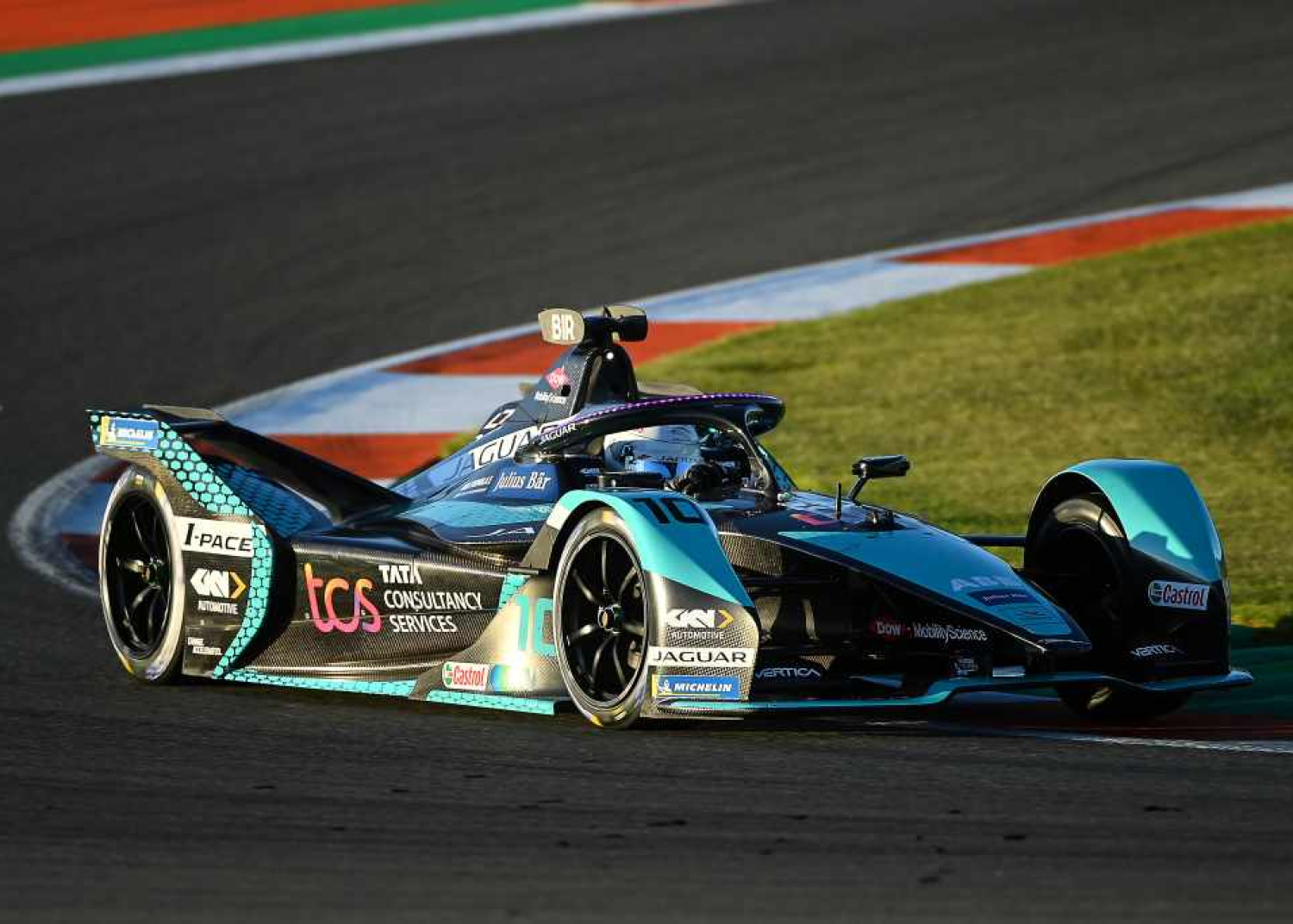 It is a really positive start to season eight as we confirm Sam Bird will continue his electric racing career with Jaguar TCS Racing after a great first season with the team. Sam’s results from last year demonstrate he fits in extremely well here at Jaguar TCS Racing, shares our goals and is very much part of the family. As we all know, Sam has massive determination and talent to continue to put the Jaguar I-TYPE 5 into race winning positions. At the same time confirming the extension of our contract with Sam means we can focus on the development and important preparations for Gen3 together. Next up is the start of season eight though and we have our sights set on securing as many points as possible to begin our campaign for the World Championship.

My first season with Jaguar TCS Racing told me everything I needed to know - I wanted to continue to be a part of the Jaguar TCS Racing family. The whole team is determined, focussed and ready to get results and that’s exactly who I want to be working with. Now it’s time to get season eight underway and ensure we put all our off-season practice and learnings into action to score as many points as possible.

Jaguar TCS Racing will start season eight on the streets of Diriyah, Saudi Arabia on 28 and 29 January 2022 in the first of 16 races in 10 cities across the globe.