Jaguar Racing finish runners-up in season seven of the ABB FIA Formula E World Championship teams’ standings after a unpredictable season finale on the Berlin Tempelhof circuit. This season has been the most successful so far in Jaguar Racing’s five-year Formula E campaign with eight podiums, two wins, one pole position and 177 points scored. The British team narrowly missed out of victory by just four points from Mercedes EQ.

The final race of the championship started with heartbreak for front-runner Mitch Evans and the team as his racecar had a technical fault and didn’t launch off the line. By making it into Super Pole from group one and qualifying third the Kiwi put himself in a great position to win the drivers’ title.

Briton, Sam Bird, secured valuable points and held off the chasing pack in the teams’ championship. Despite a tricky qualifying, he scythed his way through the field, climbing fifteen places to finish seventh. 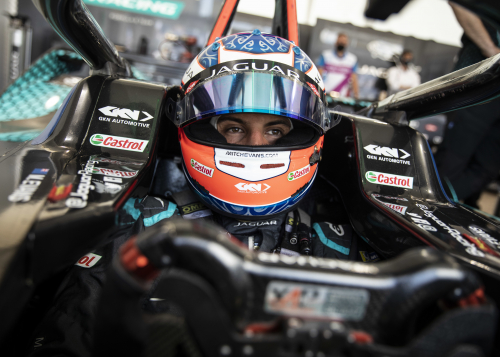 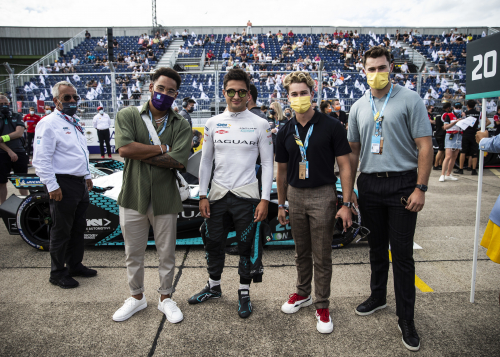 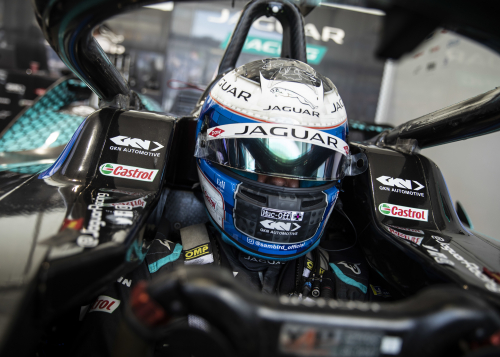 As a team, we put ourselves in a position to fight for both the drivers’ and teams’ championship this season and that’s what we’re most proud of. It was a massive shame for Mitch in the season finale, the team have worked so hard all season to put both of our drivers and Jaguar Racing into the championship fight. Sam performed an incredible drive through the field today, gaining 15 places to secure runners-up in the teams’ world championship. This has been our best season and we have made huge progress – seven podiums, two wins, one pole position and only four points off first place is an amazing achievement. I would like to thank all our commercial partners who contribute to our success and our loyal fans. Congratulations to Nyck de Vries and Mercedes – they fought hard to the very end. We’ll be back next year to fight for the title and to make it to the top step.

A good day in the office for me – I really enjoyed coming through the field and I was determined to get a good finish for the team. I’m really gutted for Mitch who was in with a great shot today. The team have done an amazing job all year and I’d like to thank every single person and our fans for everything this season. I can’t wait to start my second season with Jaguar in Formula E.

We appeared to have some failure after the launch in the car today. It was over before it even started so it was obviously not meant to be this year. I’m gutted for the whole team to not get a run at it today but to be able to finish second in the teams’ championship is still huge progress. I want to thank everyone who has put in so much hard work this year. We’ll come back fighting again next year..

Jaguar Racing look forward to season eight of the ABB FIA Formula E World Championship where the team will continue to fight for more points, podiums and wins which is due to start on 28 / 29 January 2022 in Diriyah, Saudi Arabia.