12 February 2020, Whitley, UK: After a thrilling double header opening weekend in Diriyah, Saudi Arabia in November 2019, with Simon Evans and Sérgio Jimenez securing the first two wins of the season, the Jaguar I-PACE eTROPHY returns for round three in Mexico City, Mexico. The race will commence on Saturday 15 February at 14:00 local time as the official support series to the ABB FIA Formula E Championship.

The Mexican racing driver made his IndyCar Championship Series debut in 2002 and became Rookie of the Year, with his first victory at the Indy 300. In 2008, Dominguez announced that he would enter the remainder of the 2008 IndyCar Series season with Pacific Coast Motorsports. A year later he was announced as the driver for K plus K Motorsport in the FIA GT Championship. 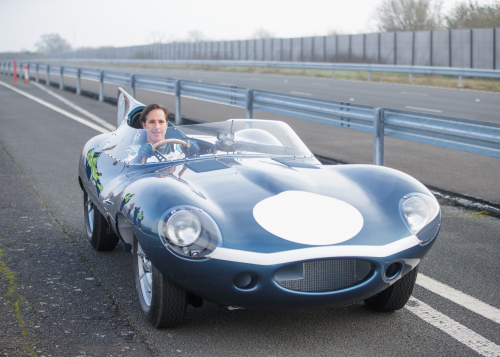 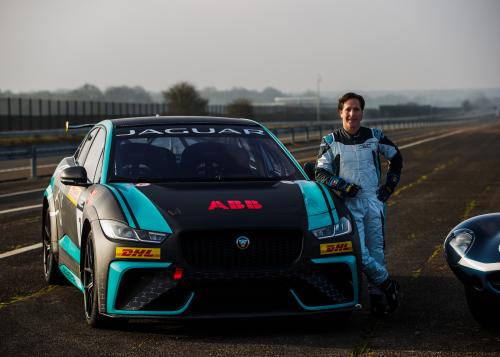 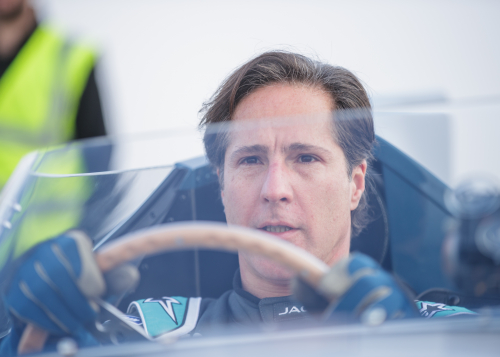 I am really looking forward to racing in front of my home crowd in Mexico City, the atmosphere is going to be electrifying. This will be my first time competing in an electric race car and I cannot wait to get behind the wheel of the I-PACE eTROPHY and push it to its limits. 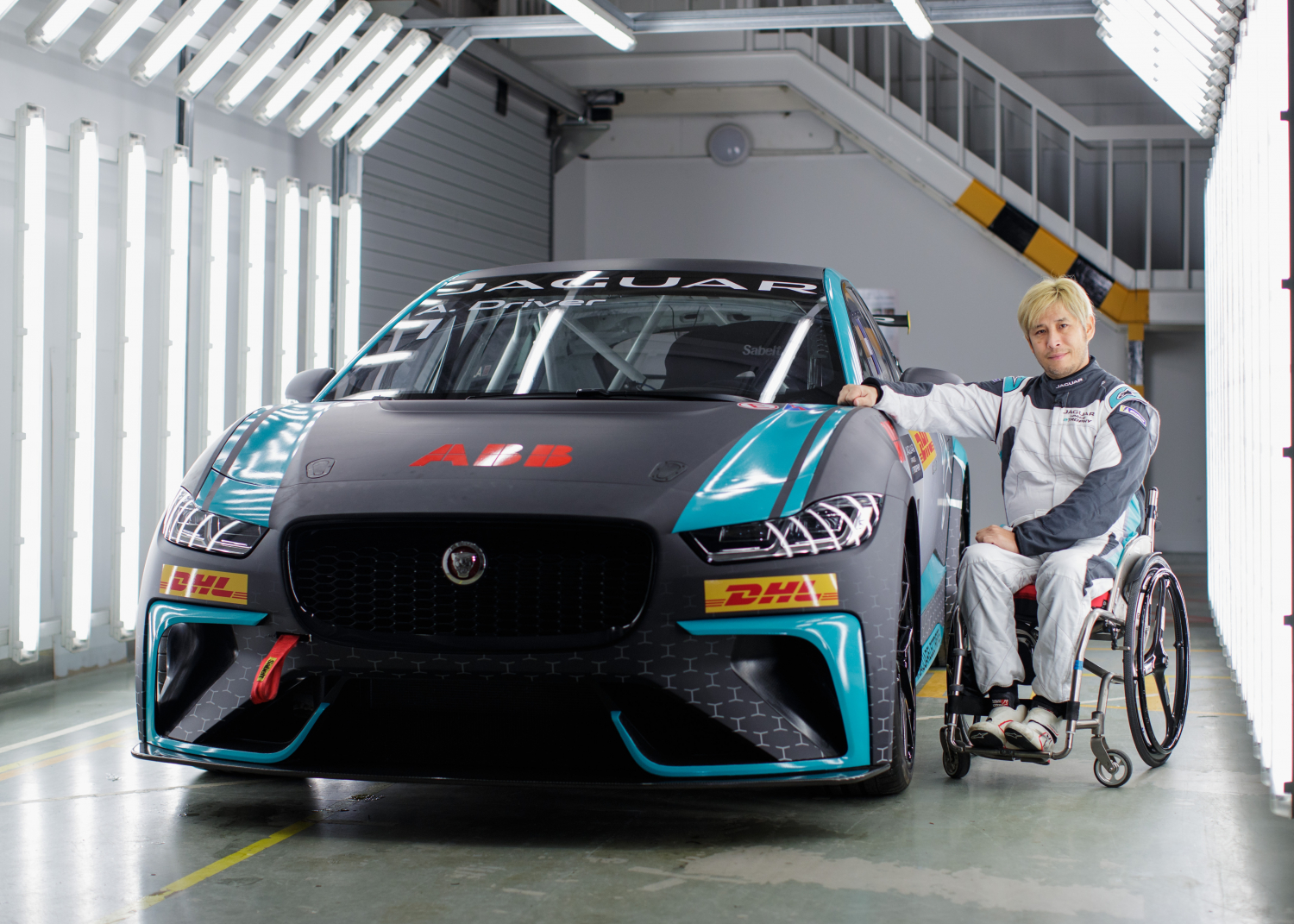 Brazilian driver Adalberto Baptista has joined the series for ZEG iCarros Jaguar Brazil. The team have entered a third car alongside defending champion Sérgio Jimenez and the returning Cacá Bueno.

I am honoured to join the ZEG iCarros Jaguar Brazil team alongside Sérgio and Cacá. They have shown how competitive and exciting the Jaguar I-PACE eTROPHY series is, and I can’t wait to line up on the grid in Mexico City this week. 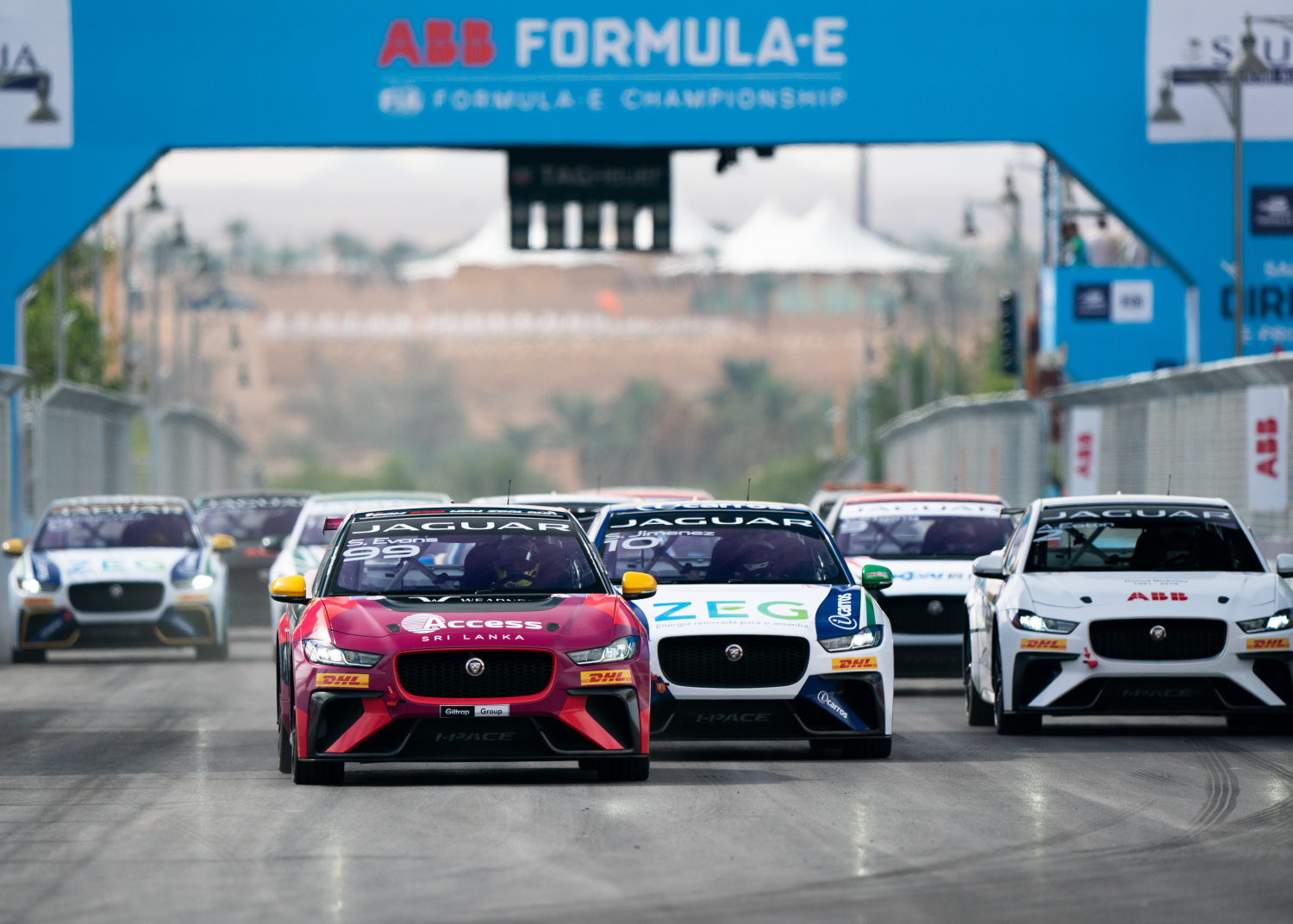 David Cheng, the Jaguar I-PACE eTROPHY VIP driver in Sanya last season, and Mexican racing driver Manuel Cabrera, will be stepping in for Zhang Yaqi and Sun Chao, driving for Jaguar China Racing. Zhang and Chao are unfortunately unable to attend the Mexico City E-Prix due to flight limitations imposed by airlines due to the current Coronavirus outbreak.

We are looking forward to racing again in Mexico City. It is great to see some new faces on the grid, including Adalberto Baptista, Takuma Aoki and Manuel Cabrera. The Mexico City crowds are extremely passionate so we hope they enjoy watching the series for the second time. I’d also like to extend a warm welcome to local VIP driver Mario Dominguez who will be joining us this weekend. 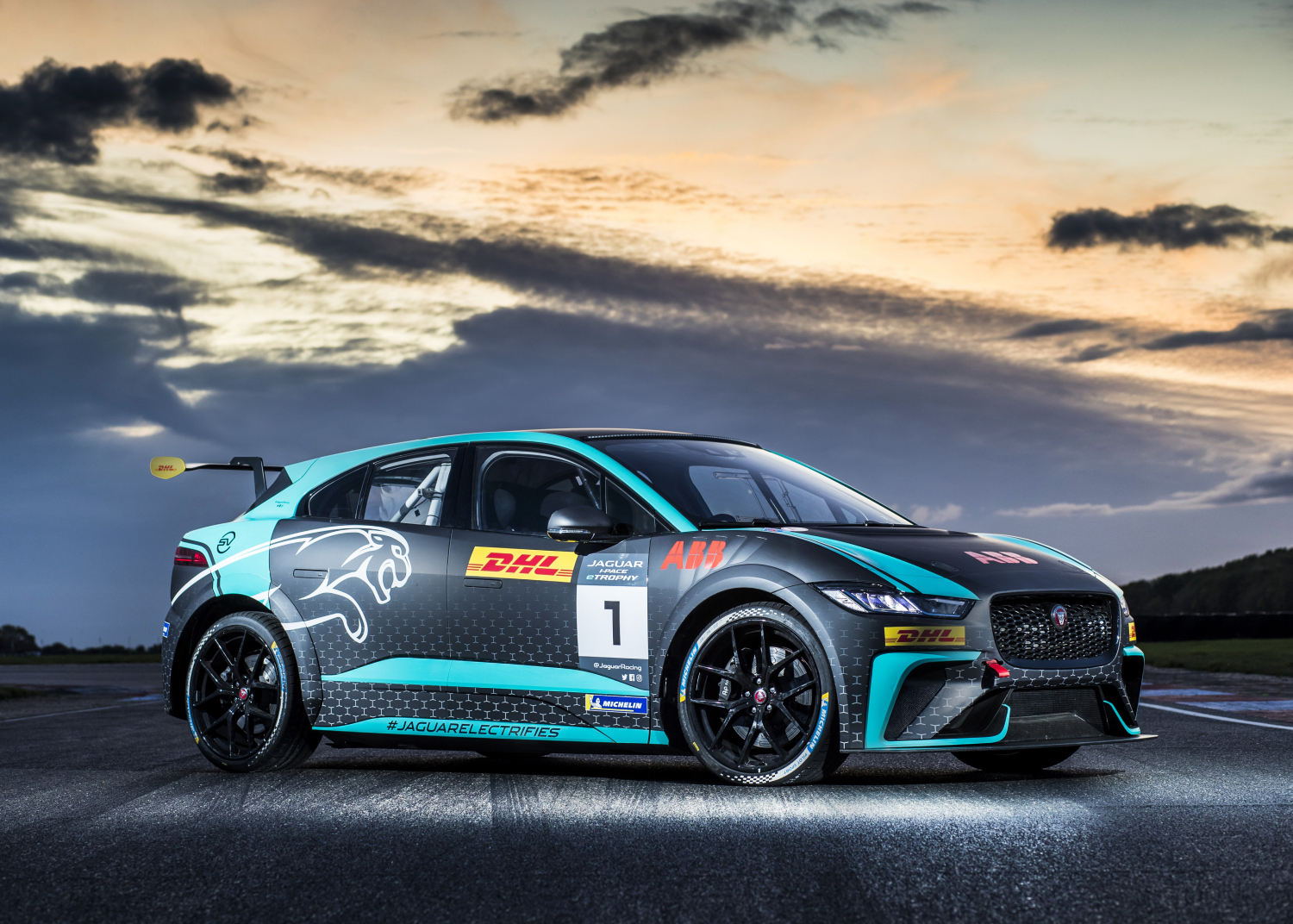 The Mexico City eTROPHY qualifying and race will be broadcast live and free on youtube.com/jaguarcars allowing fans a seamless opportunity to stream the action direct to their smart TVs via the You Tube app.