The 26 year old driver returns to Panasonic Jaguar Racing after racing seven times for the team during the 2018/19 ABB FIA Formula E Championship.

Mitch Evans and James Calado are an exciting combination and they will be strongly supported by Alex throughout the season. Alex is not only a very talented and accomplished driver, he also has valuable experience in Formula E and a great relationship with our team. That experience and relationship will be highly beneficial to our ongoing development. Winning races can only be achieved if you have a hard working, talented team around you. Bringing Alex back into the fold helps us achieve that. 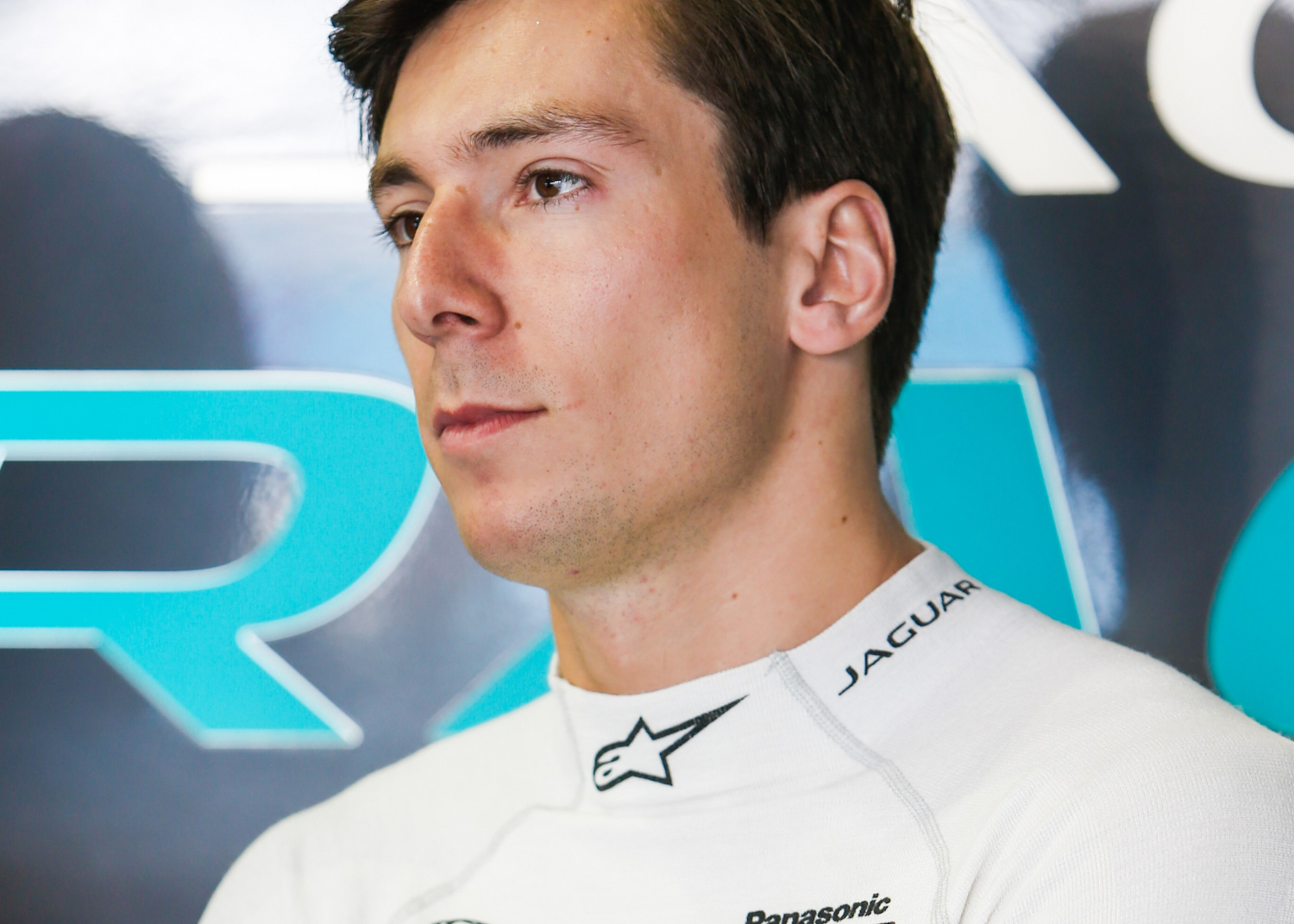 I am excited to be re-joining the Panasonic Jaguar Racing team and returning to Formula E. I am familiar with the Championship, the team, their goals and how they work. I look forward to playing my part in helping the team achieve their objectives.

Alex Lynn, 26, will dovetail his commitments with Panasonic Jaguar Racing this year by competing in the FIA World Endurance Championship. 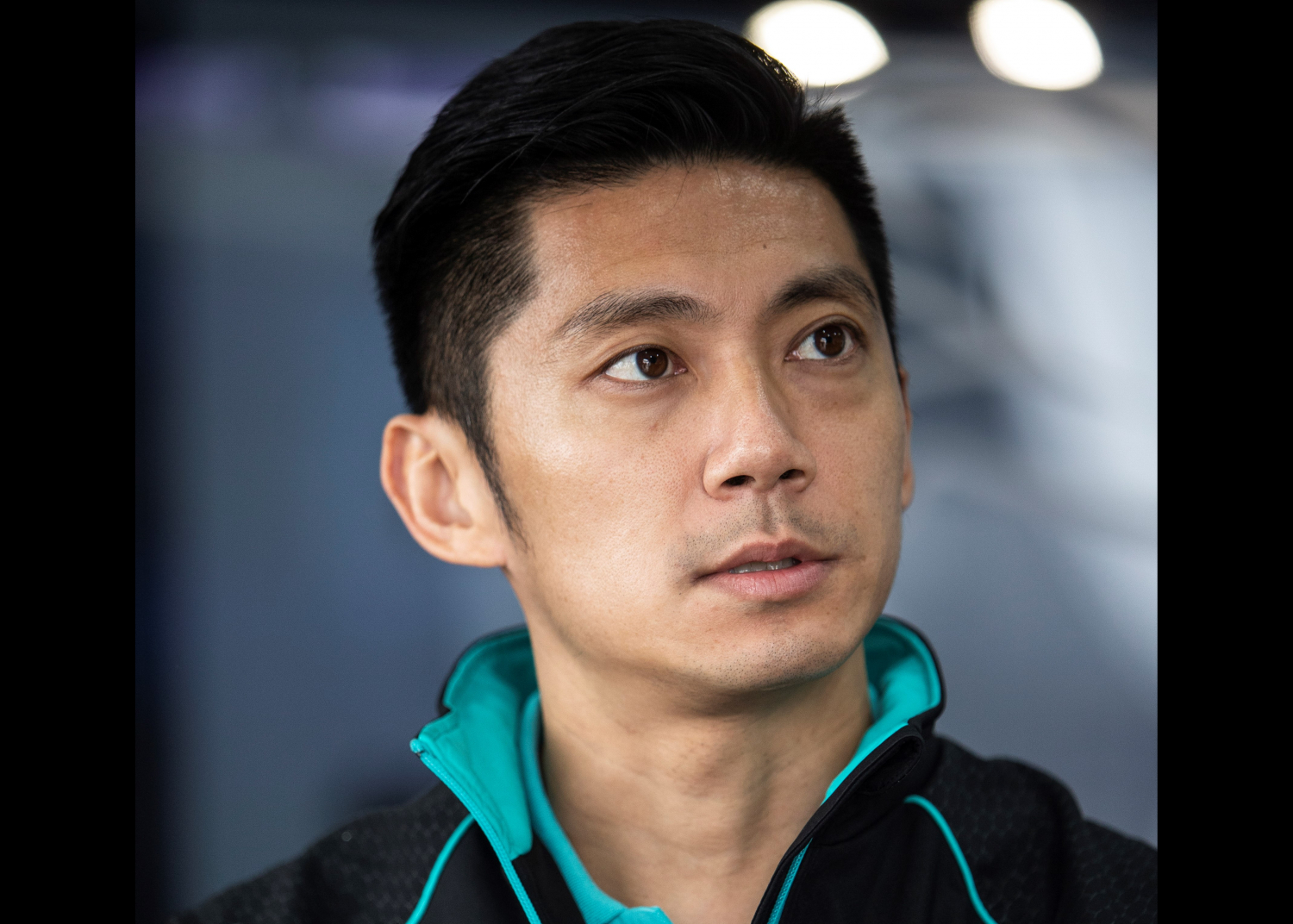