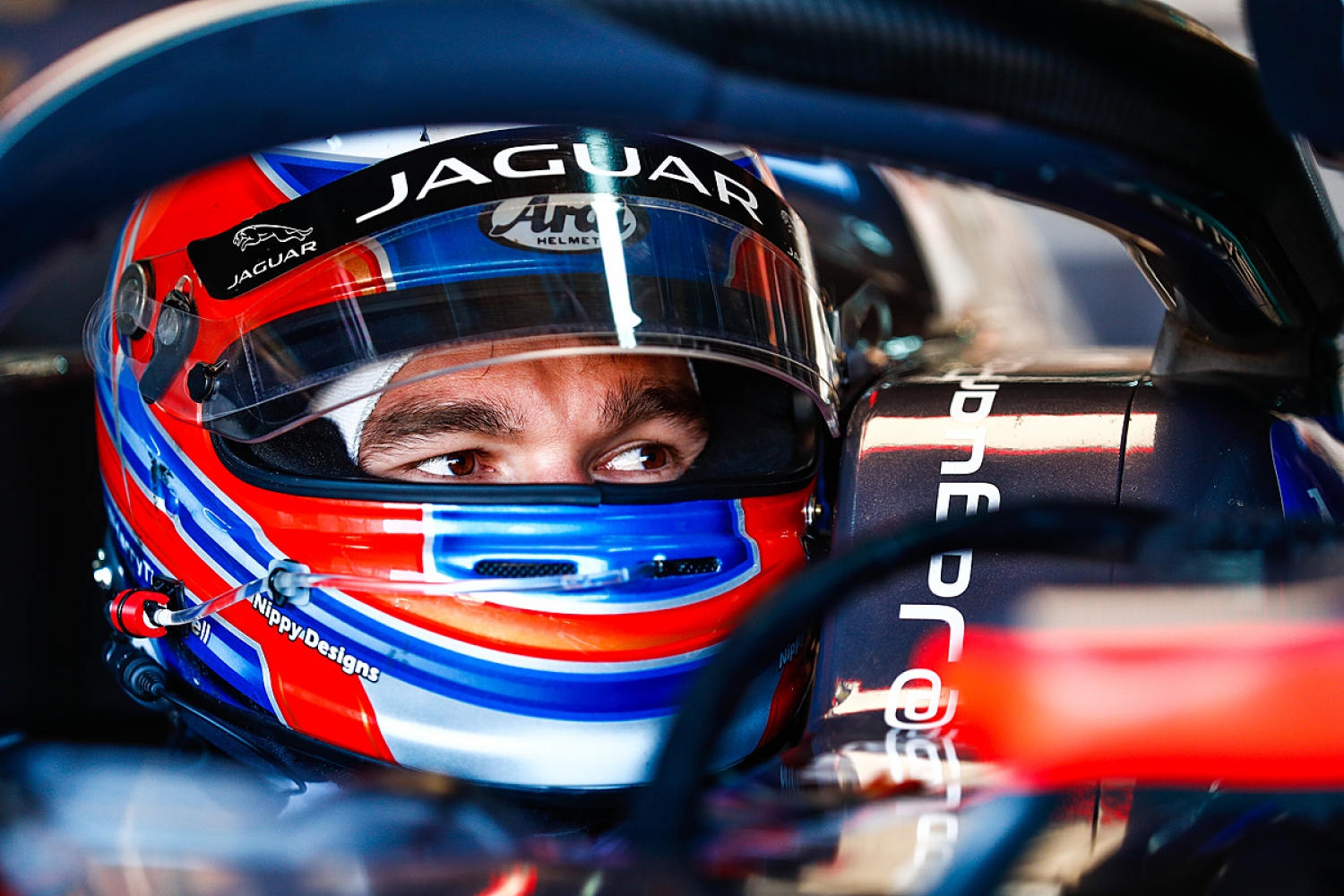 It was the first time I’ve seen the Jaguar I-TYPE 3 in person and it looks stunning. It has a really aggressive design, so it looks really cool. Last year I enjoyed the car - it’s a fun car to drive. It’s not very forgiving - it’s quite easy to make mistakes, so it makes it more difficult but that’s what makes it fun. I’m really enjoying the Generation 2 car because it has more power, which is great. I’m happy to be with the Jaguar team and hopefully today has helped them learn a lot for the rest of the season. 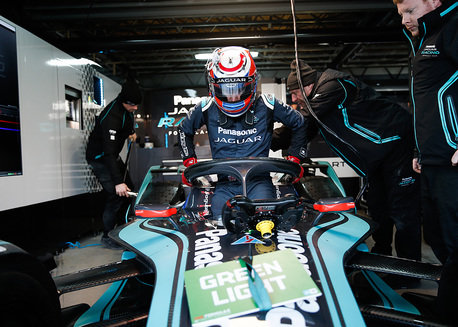 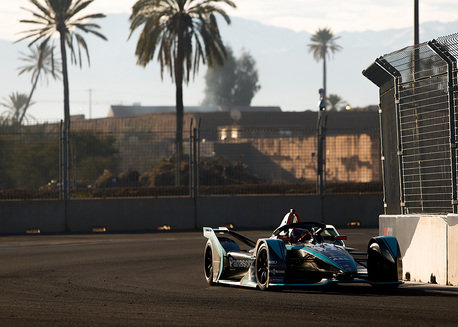 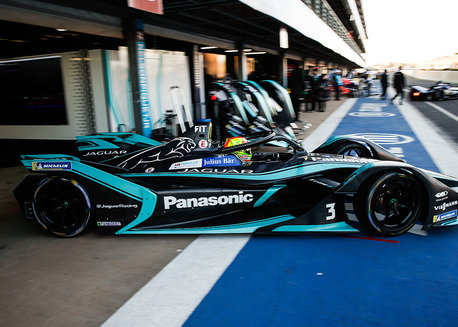 It’s so exciting to be back here with Panasonic Jaguar Racing the day after a Formula E race when the track is fresh just for us to go and test. It is amazing to be part of testing to try and help the team progress. There are not many in-season test days with Formula E, so every gain that we can get – whether it’s a rookie day or a test day for the race drivers – is important learning for the team. I have driven the previous Jaguar I-TYPE 1 before, but the Generation 2 is so much more powerful. We found some good learnings this morning that will hopefully help Nelson (Piquet Jr) and Mitch (Evans) for the rest of the season. Every year Formula E is growing – from the buzz at the races to the media and manufacturers. It’s the future, and I’m delighted to be back here with Jaguar Racing. 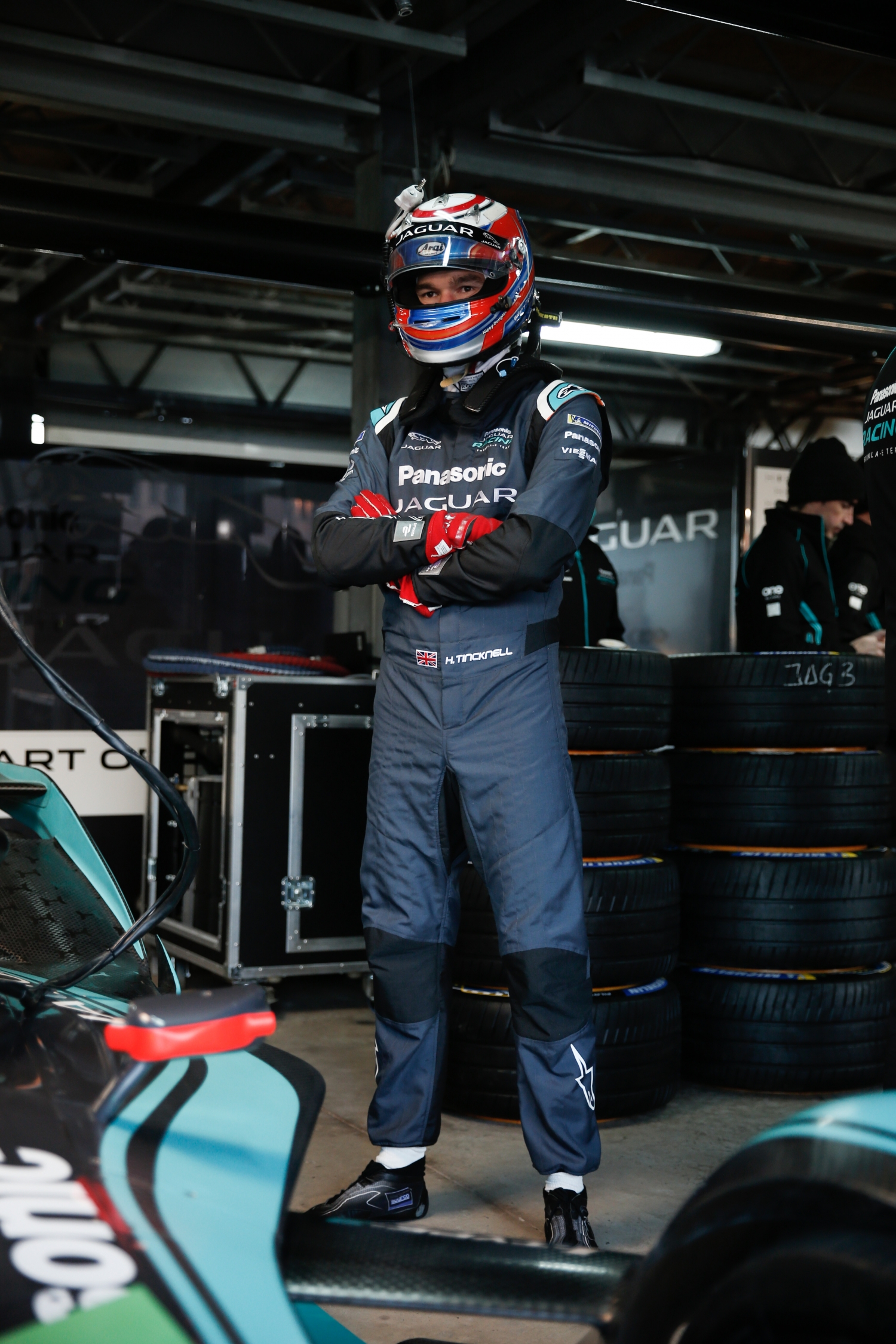 Overall it’s been a really positive day for us. We got through our test programme as planned and completed everything we had planned. This morning we focused on everything we wanted to achieve and then this afternoon was about trying a variety of set-ups on both cars and focusing on some longer runs, not fastest lap time. We’ve made some good progress ahead of Santiago. A big thank you to Pietro and Harry for doing such a professional job and being key members of the Jaguar team.

Manufacturers can design their own powertrain, which includes the motor, transmission, inverter and rear suspension. Common components across all teams to control costs include the carbon fibre chassis and battery. The focus is on developing electric vehicle powertrains.

ABB Formula E unveiled earlier this year the Generation 2 racecars. Teams will now have one racecar per driver, and no longer be required to make the mandatory car swap.

Beyond its all-electric concept, Formula E is unique in the world of motorsport for its choice of venues. The championship takes place on temporary street circuits in the centre of the world’s major cities including Riyadh, Hong Kong, Sanya, Monaco, Rome, Paris and ending in a double-header weekend in New York.