Following Jaguar’s announcement in October 2017 to become the exclusive title partner of Vector, the team will attempt further world and national records over the next 18 months as part of a major initiative to push the boundaries of performance and to showcase British engineering. 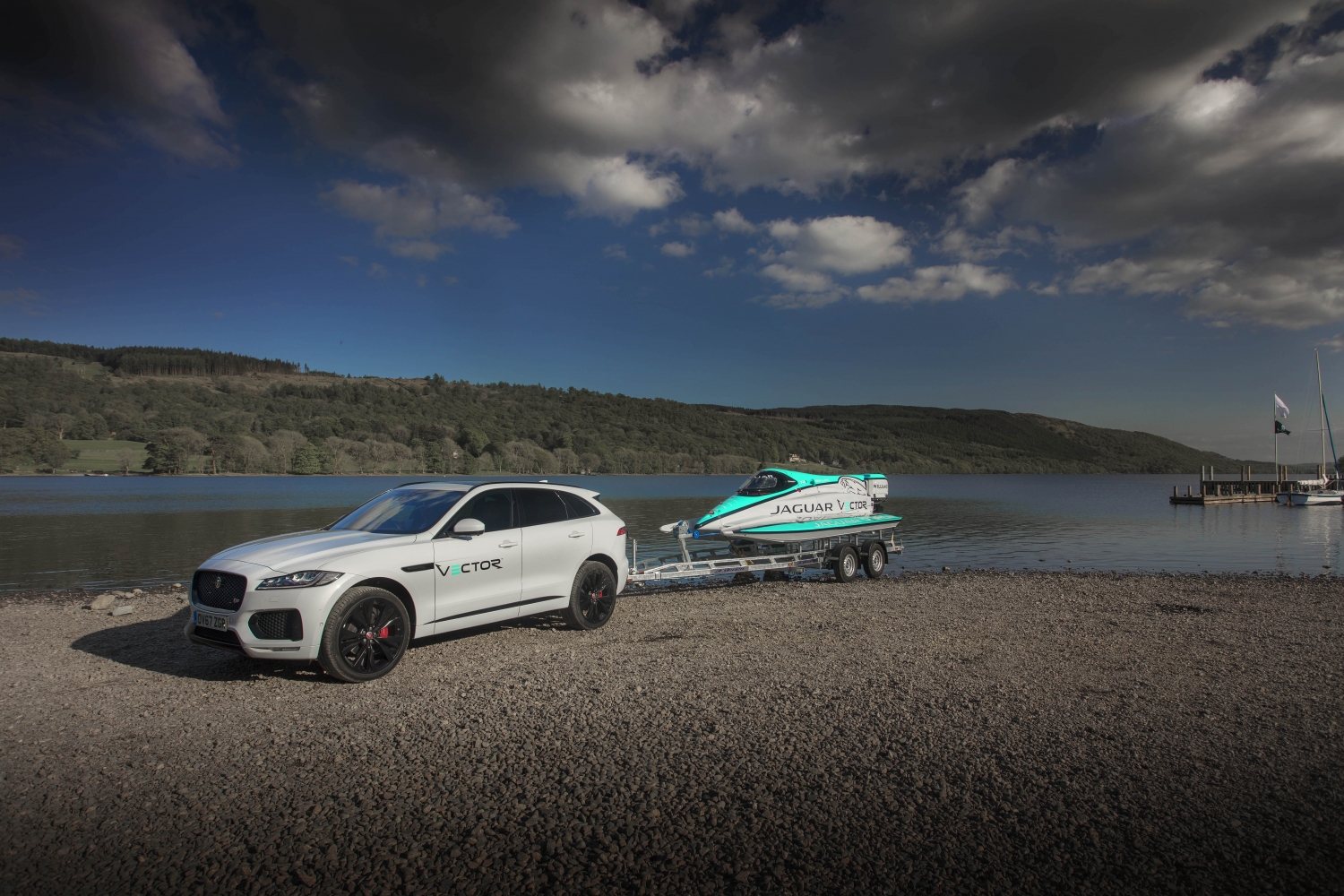 “After 12 months of hard work, this is a fantastic result for the team and our partners and a great first step in bringing the power and versatility of electrification to the marine industry. It is a great honour for the Vector team to follow in the footsteps of Donald Campbell CBE and to set a world record on the historic Coniston Water.”

“Congratulations to Jaguar Vector Racing for setting a new benchmark for an electric boat with this world record. Jaguar is at the forefront of electrification technology and our mission is to ‘Race To Innovate’ on track and on the water. Thank you to the whole team and our technical partner Williams Advanced Engineering for successfully transferring the technology we are using in Formula E with Panasonic Jaguar Racing from racecar to power boat.”

“Williams Advanced Engineering is proud to have supported this new world record by Jaguar Vector Racing by using our award-winning knowledge of electrification to provide the boat’s electric power, motor and control systems. Our experience from powering the entire Formula E grid for the past four seasons of racing and our ongoing partnership with Jaguar in the ABB FIA Formula E championship provided the technical and operational platform required to achieve this fantastic result. Congratulations to all involved in this wonderful achievement.” 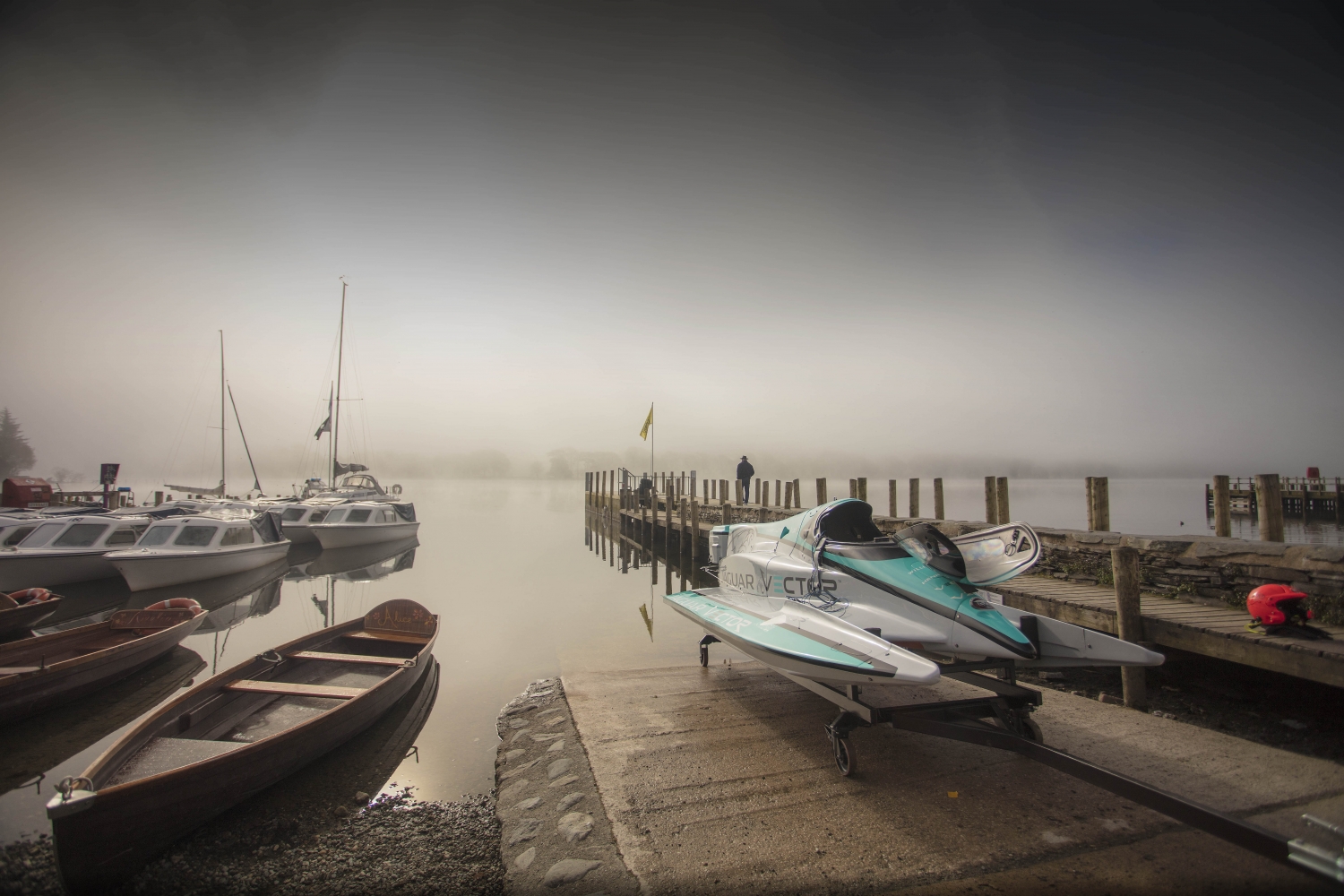 Vector is a British company launched in 2012 that achieved immediate recognition through its partnership with Martini and back-to-back wins in the historic Cowes Torquay Cowes race in 2014-15. In 2017 Vector announced Jaguar as its new title partner, with a focus on performance, lifestyle and its British heritage. The team intends to break a number of world and national speed records in the next 18 months.

In 2016, Vector broke new ground with the delivery of its first high-performance surveillance USV interceptor. The company will unveil a further three new models in its maritime security range later this year, alongside a new 60ft luxury performance yacht capable of speeds in excess of 55 knots.

Manufacturers can design their own powertrain, which includes the motor, transmission, inverter and rear suspension. Common components across all teams to control costs include the carbon fibre chassis and battery.  The focus is on developing electric vehicle powertrains.

Beyond its all-electric concept, Formula E is unique in the world of motorsport for its choice of venues. The championship takes place on temporary street circuits in the centre of the world’s major cities ending in a double header in New York. All track action including practice, qualifying and racing takes place in a single day.

Williams Advanced Engineering Limited operates a technology and engineering services business and is part of the Williams Group.