Jaguar Racing has published the latest episode of ‘RE:CHARGE @ Home’ – the new video podcast series. Available across YouTube, Spotify, Apple and Google Podcasts the new episode focuses on the importance of technology, strategy and engineering within Panasonic Jaguar Racing.

This week’s episode explores the roles and challenges facing Mitch Evans’ race and performance engineers, their race weekend pressures and how the engineering continues while working from home.

Watch and listen to episode five of the ‘RE:CHARGE @ Home’ on YouTube here: https://youtu.be/O-2bCCAdqhI

Also listen and subscribe to the series on Spotify: https://bit.ly/RAHSpotify 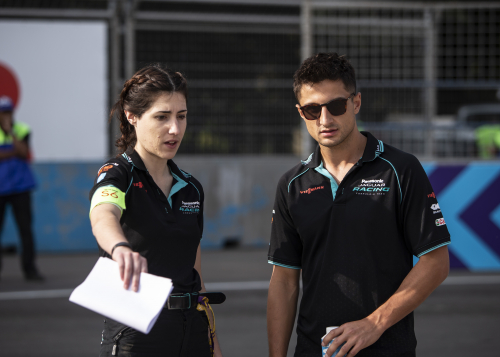 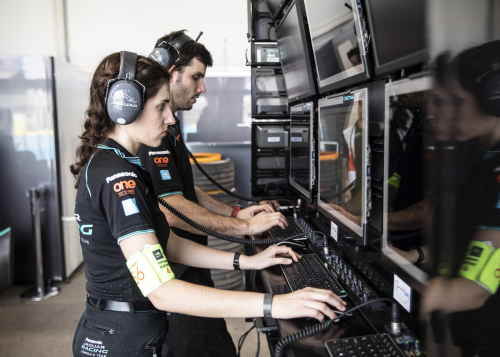 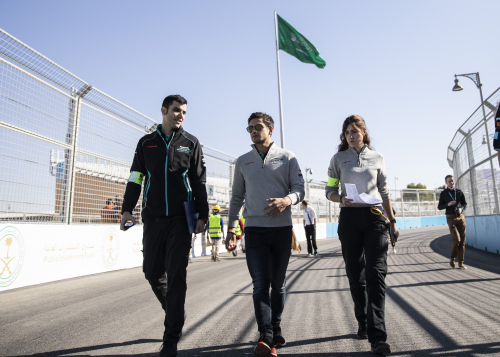 A part of my role is communicating with the driver while they are out on track – whether that be during testing or at a race. An element we have to ensure is working well for testing is our relationship with and training of the driver. During testing we are exploring key areas of the Jaguar I-TYPE 4 and need to be able to relay and understand their feedback. With Mitch being a long-standing driver for Panasonic Jaguar Racing– we have worked together for many seasons at Jaguar - he has completed a lot of testing with new features and is able to understand it not only from the drivers point of view, but also the technical side.

A great skill to have in a racing driver is the ability to be able to differentiate between the priorities during a private test versus a race weekend. To be able to understand the importance of testing and provide the engineers with detailed feedback at a test is key. During the development process their role is significant in deciding what data or part to review first. 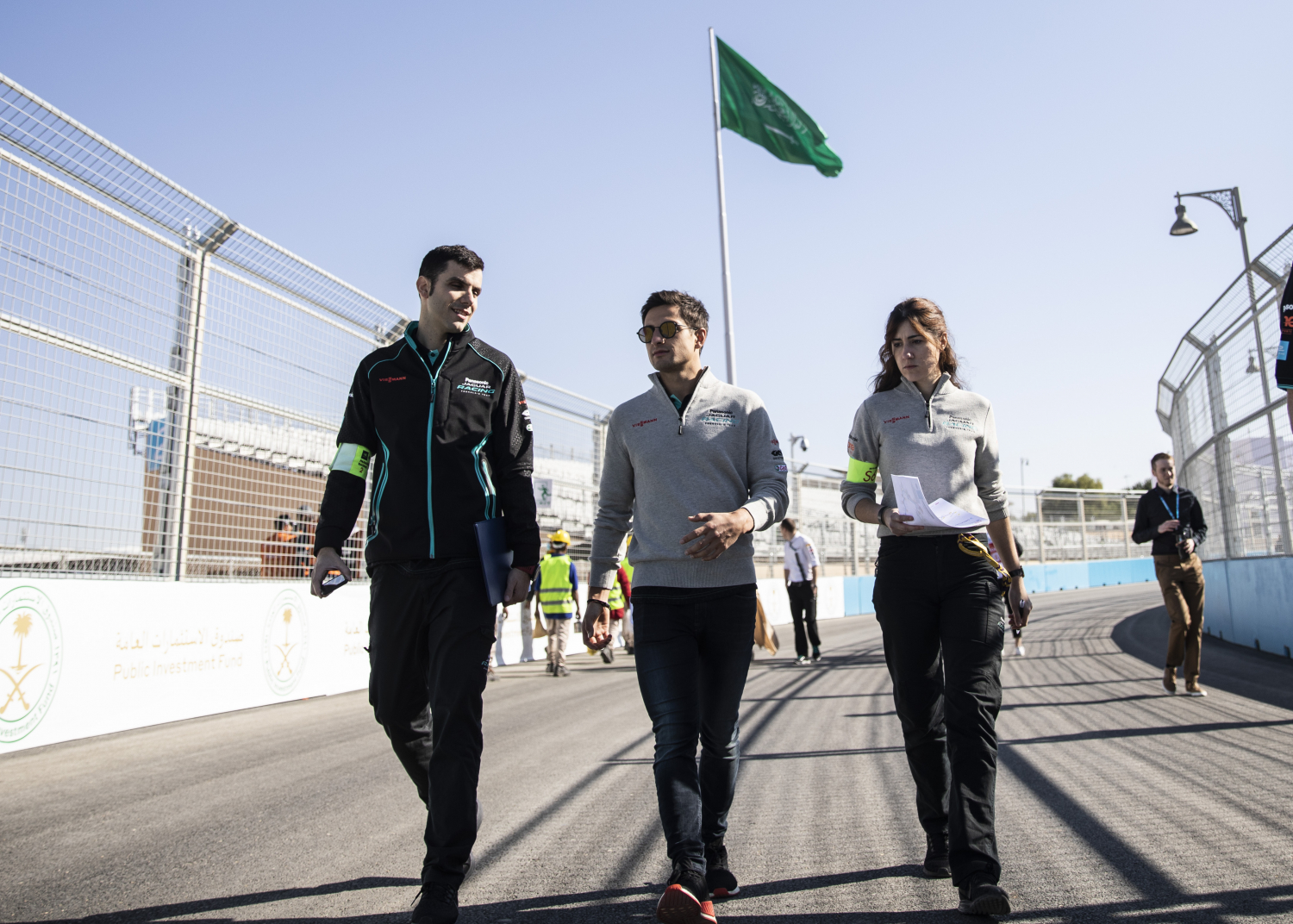 Beyond its all-electric concept, Formula E is unique in the world of motorsport for its choice of venues. The championship takes place on temporary street circuits in the centre of the world’s major cities including New York and ending in a double-header race weekend in London.