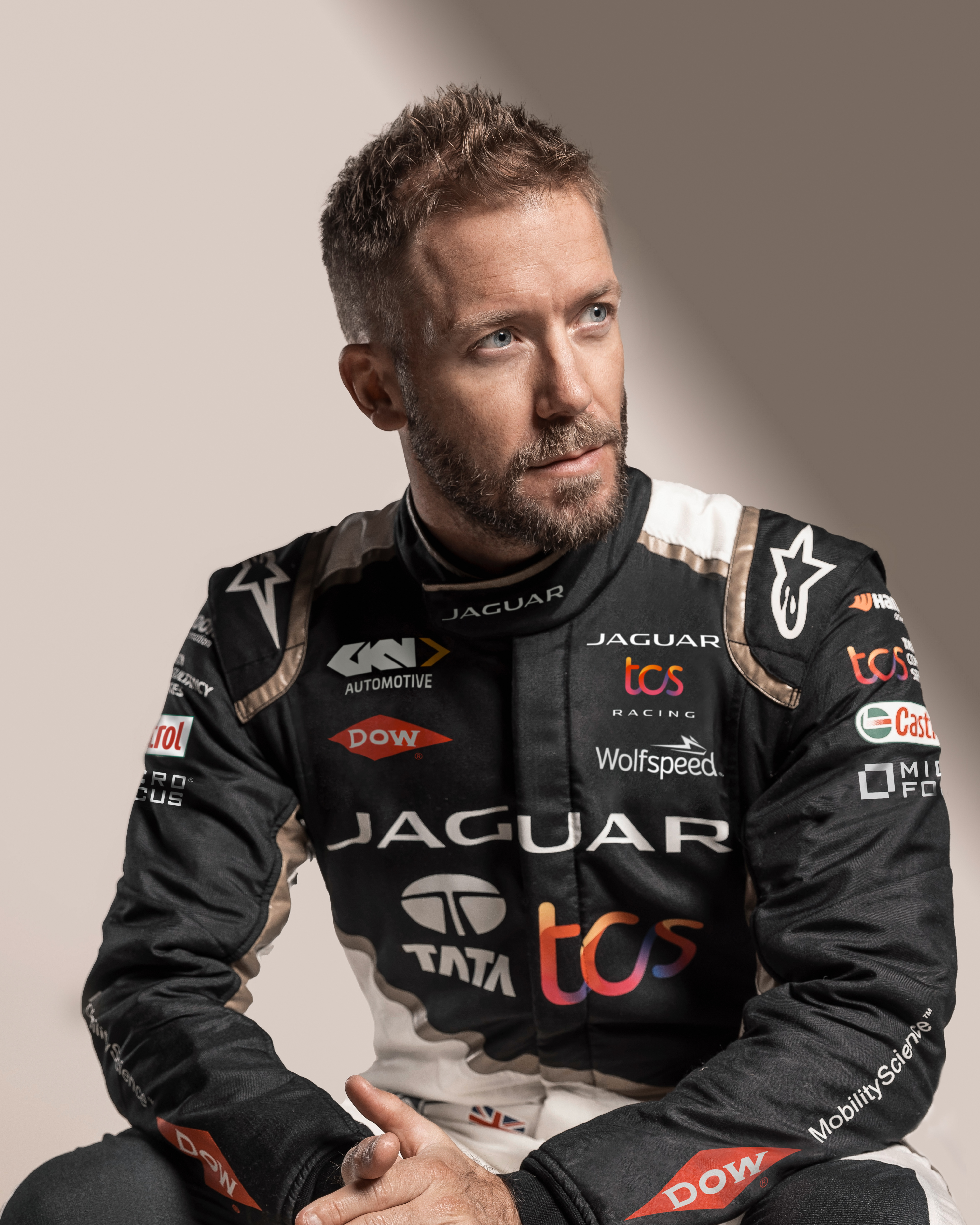 British Racing Driver Sam Bird joined Jaguar Racing ahead of season seven of the ABB FIA Formula E World Championship. Having raced in Formula E since its inception in 2014, Bird brings a wealth of experience to the team, securing 11 wins to date.

Bird, who started his successful racing career in 2002, went on to forge a successful record of results in the sport’s junior categories before a number of key Formula 1 roles including testing duties for Williams and reserve driver for Mercedes AMG Petronas from 2011 to 2013. In recent years, Bird has tasted success in the FIA World Endurance Championship with Ferrari and the G-Drive Racing squad.

Bird, who is based in Dorset, England secured his first win for the Jaguar TCS Racing team in his debut weekend in Diriyah in 2021 and went on to achieve a second win in New York City, from pole position. The Brit finished season eight of the ABB FIA Formula E World Championship thirteenth in the driver standings. Sam was one of the best drivers at making his way through the field and scored a season’s best result on fourth in Diriyah. He heroically drove with a broken hand and a slow puncture in the second race in London but managed to bring his Jaguar I-TYPE 5 home in a points scoring position. In 2023 Sam is due to compete in his 100th Formula E race.