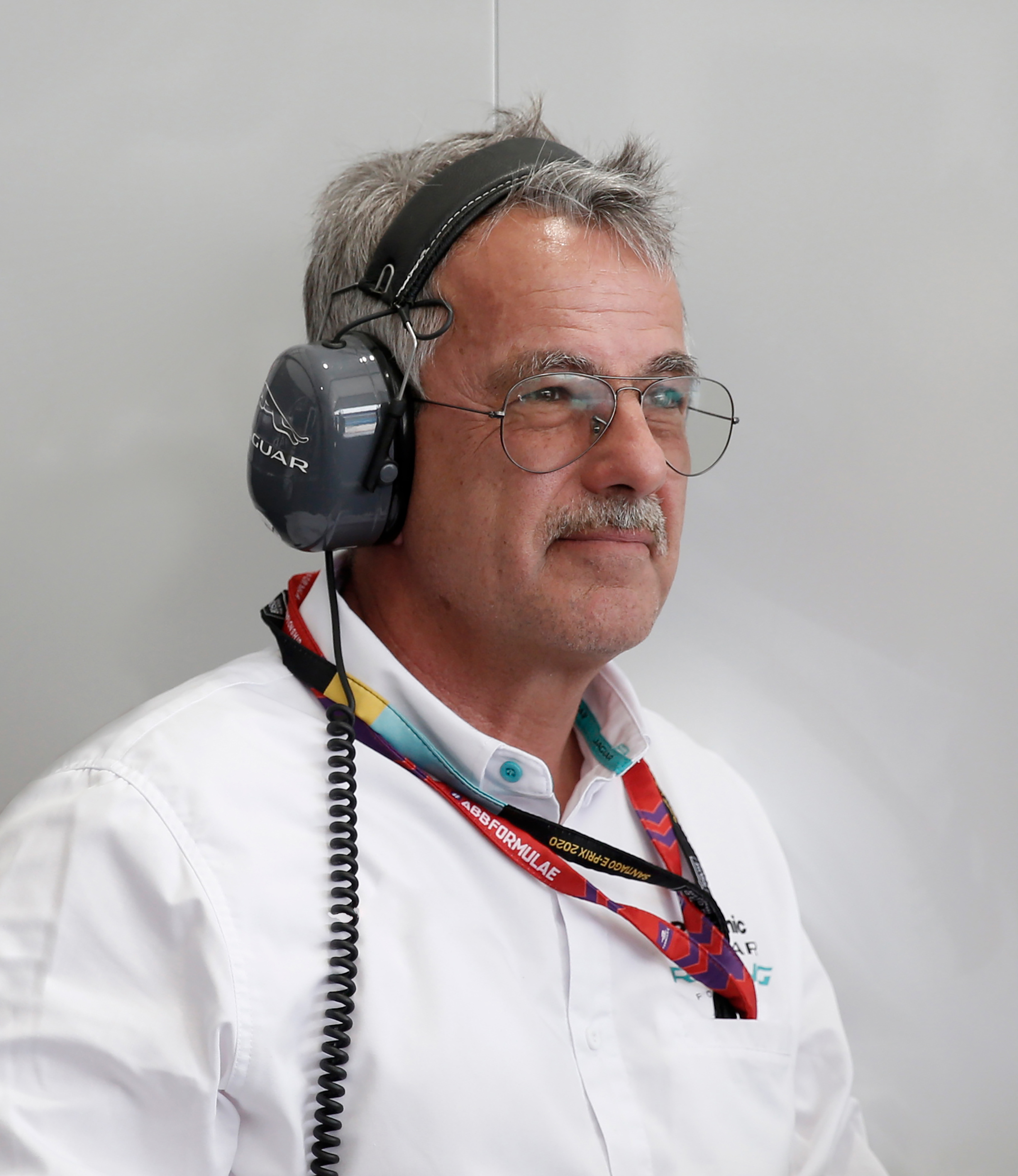 Gerd Mäuser is Chairman of Jaguar Racing. He was appointed Chief Marketing Officer for Jaguar Land Rover in January 2015 before concentrating his efforts on Jaguar Racing in 2018. Gerd Mäuser was central to the team’s first Formula E win at the Rome E-Prix in April 2019 – Jaguar’s first international motorsport victory since 1991.

As Chief Marketing Officer he was responsible for all global marketing activity on both the Jaguar and Land Rover brands, Mäuser has over 30 years of marketing experience in the automotive industry since joining BMW as a trainee in 1985.

He has held a number of marketing positions at BMW and Porsche AG encompassing current and future product planning, marketing communications and future growth. In October 2013 Mäuser was appointed as an independent consultant for Jaguar Land Rover. He was then appointed full-time President of football club VfB Stuttgart before returning to Jaguar Land Rover.