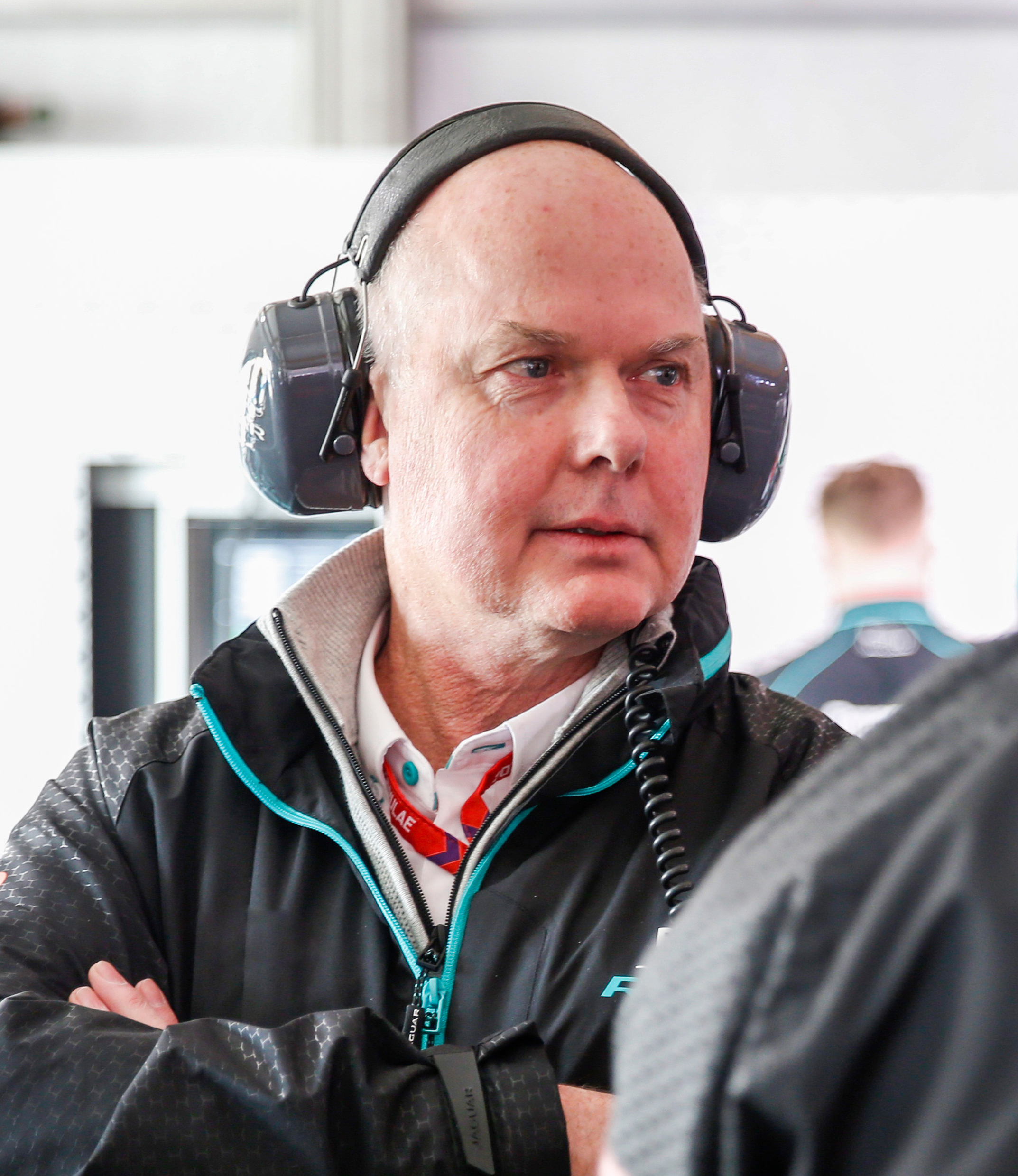 Craig is a highly successful executive within the automotive industry and his career has seen him take on senior roles in the automotive and motorsport industries in Europe and Australasia.

His previous roles include chief executive officer of Walkinshaw Performance, running successful racing teams in the Australian V8 Supercar Championship and a directorship with Holden Special Vehicles where he jointly led the engineering and strategic direction of the high performance vehicle manufacturer.

Craig also spent over a decade at TWR Group as managing director, starting his career at Jaguar Sport in the early 1990s as production manager.

Craig became managing director of Williams Advanced Engineering in January 2013 and now oversees William’s partnership with Jaguar in the ABB FIA Formula E Championship. Since Jaguar Racing’s return to competitive motorsport Craig has played a crucial role in developing the team into a competitive entry and assisting with the team’s first Formula E win at the Rome E-Prix in April 2019 – Jaguar’s first international motorsport victory since 1991.