Castrol will continue to support the team with technical expertise on and off the track, helping drive Jaguar Racing to more points, podiums and wins with powertrain efficiency gains from lightweight, low-friction greases and oils.

Jaguar Racing have benefited from using Castrol e-Transmission Fluid to date, which has delivered a significant step up in performance, both for cooling and reducing friction losses. Together, the teams are currently developing a new powertrain fluid for coming seasons that will further improve performance through cooling and component design in the Jaguar I-TYPE. 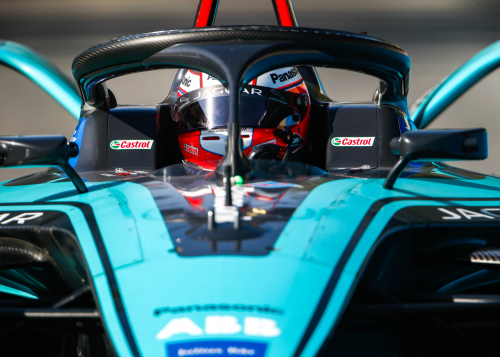 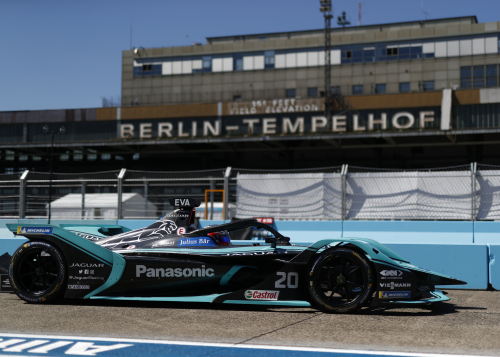 We are delighted that Castrol will continue in partnership with Jaguar Racing. Together we have a shared vision for sustainability, innovation, performance and technology. Bringing their leading expertise and performance enhancing products to Jaguar Racing is crucial for our powertrain efficiency development both within our race cars and in Jaguar Land Rover’s future vehicles. Working with Castrol to understand how e-Fluids can give maximum benefit to our racing application is crucial to find those vital performance and efficiency gains together.

Extending our partnership with Jaguar Racing is testament to our shared goals. Pushing our Castrol e-Fluids to the limit in the tough Formula E race environment is the ideal way to develop the electric vehicle technology of the future. We want to encourage faster adoption of EVs by delivering what drivers want, such as going further on a single charge, as revealed by our recent Accelerating the EVolution study.

Formula E is a real-world test bed for Jaguar to make fearless progress in the future of electrification.

As an official manufacturer team in Formula E, Panasonic Jaguar Racing designs its own powertrain, which includes the motor, transmission, inverter and rear suspension.