Having secured a Pole Position, podium and double points result in round three of the ABB FIA Formula E Championship in Santiago, Panasonic Jaguar Racing is ready to maintain momentum this week in Mexico City.

On Saturday 15 February the lights will go green for round four with New Zealander, Mitch Evans, and Briton, James Calado prepared to capitalise on the Jaguar I-TYPE 4’s performance to date. 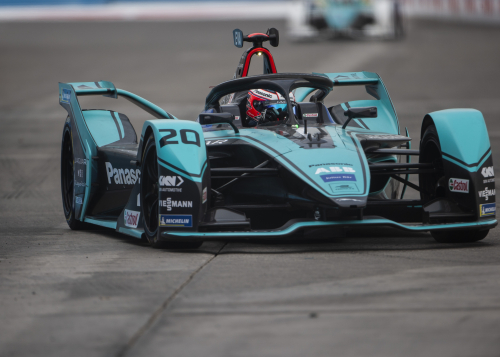 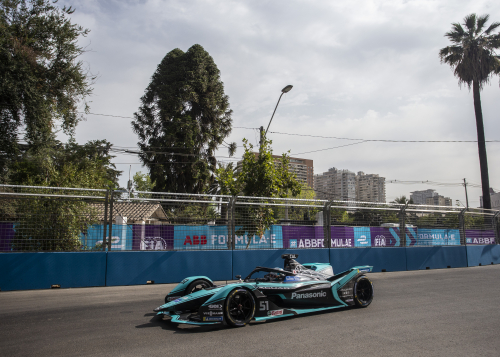 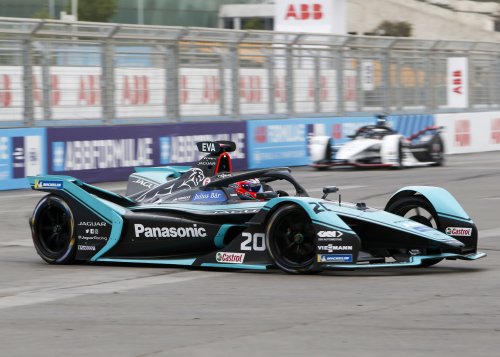 Having claimed our first Pole Position and podium of the season in Santiago, we head to Mexico City and round four of the ABB FIA Formula E Championship with some positive momentum. So far this season we have demonstrated that the Jaguar I-TYPE 4 is a competitive package. The team is working hard to continue the progress we’ve made, and we are focused on competing for more points and podiums. Mitch is on great form and James has made positive improvements in his first three races. The new track layout is quite different, so it is going to add an extra test for all the teams and drivers. We are looking forward to being back in Mexico and taking on this challenge in front of the passionate Mexican fans.

Santiago was a great moment for the team, achieving our first Pole Position and podium this season. Undoubtedly there was some disappointment that the challenges we faced didn’t let us exploit our excellent qualifying performance, but this has only made us more determined. We’ve been working extremely hard to ensure we go into this race week fully prepared to get the most out of every session with an eye on achieving more podiums. Tasting the champagne is something I want to do again in Mexico City. 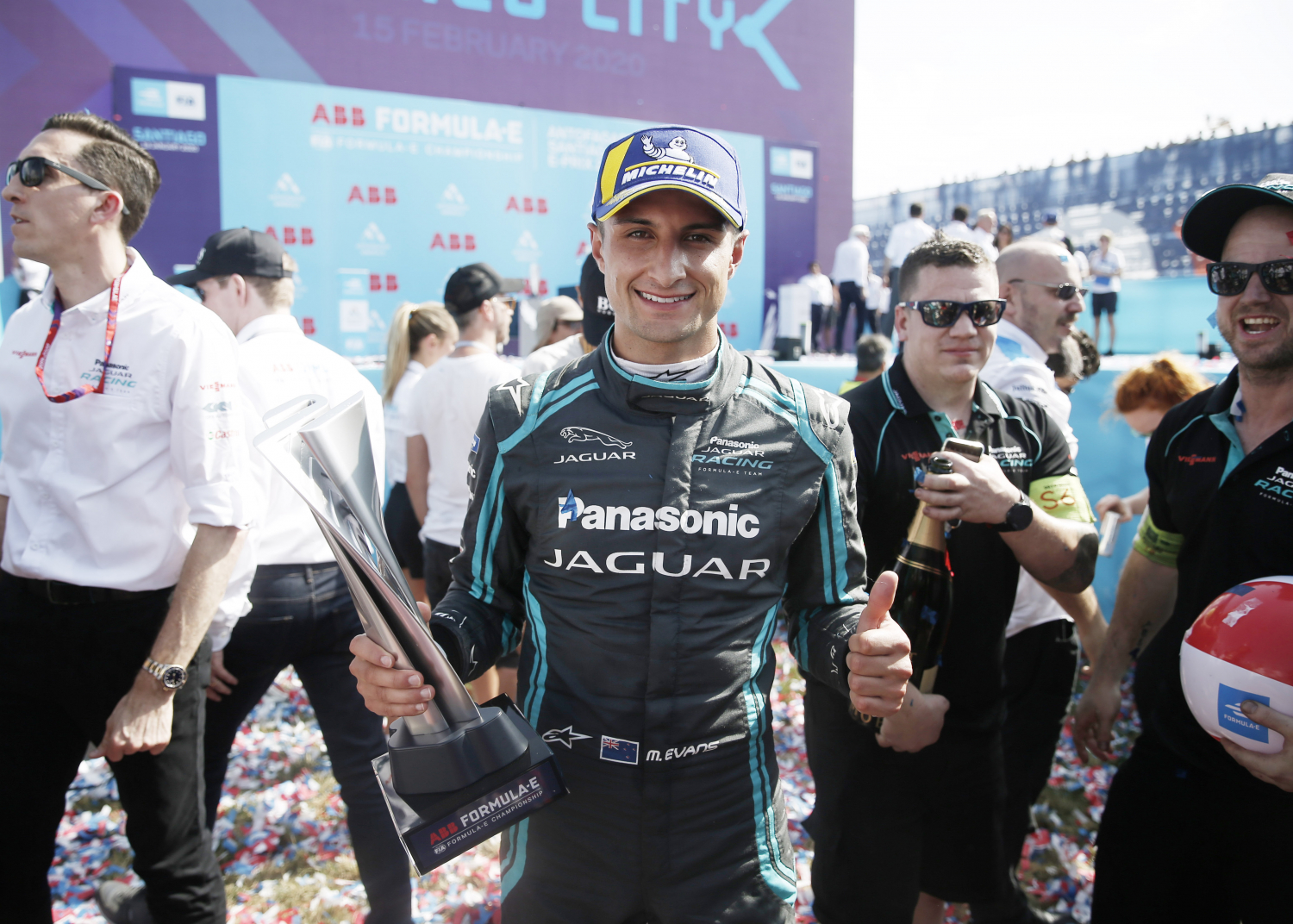 My main aim will be looking to improve my qualifying result, enabling us to start in a stronger position on the grid. If we can place higher up, I’m confident we will be in a strong position when the chequered flag falls. The I-TYPE 4’s race pace is extremely competitive, and I am determined to push the car and myself to the limits to get the job done. 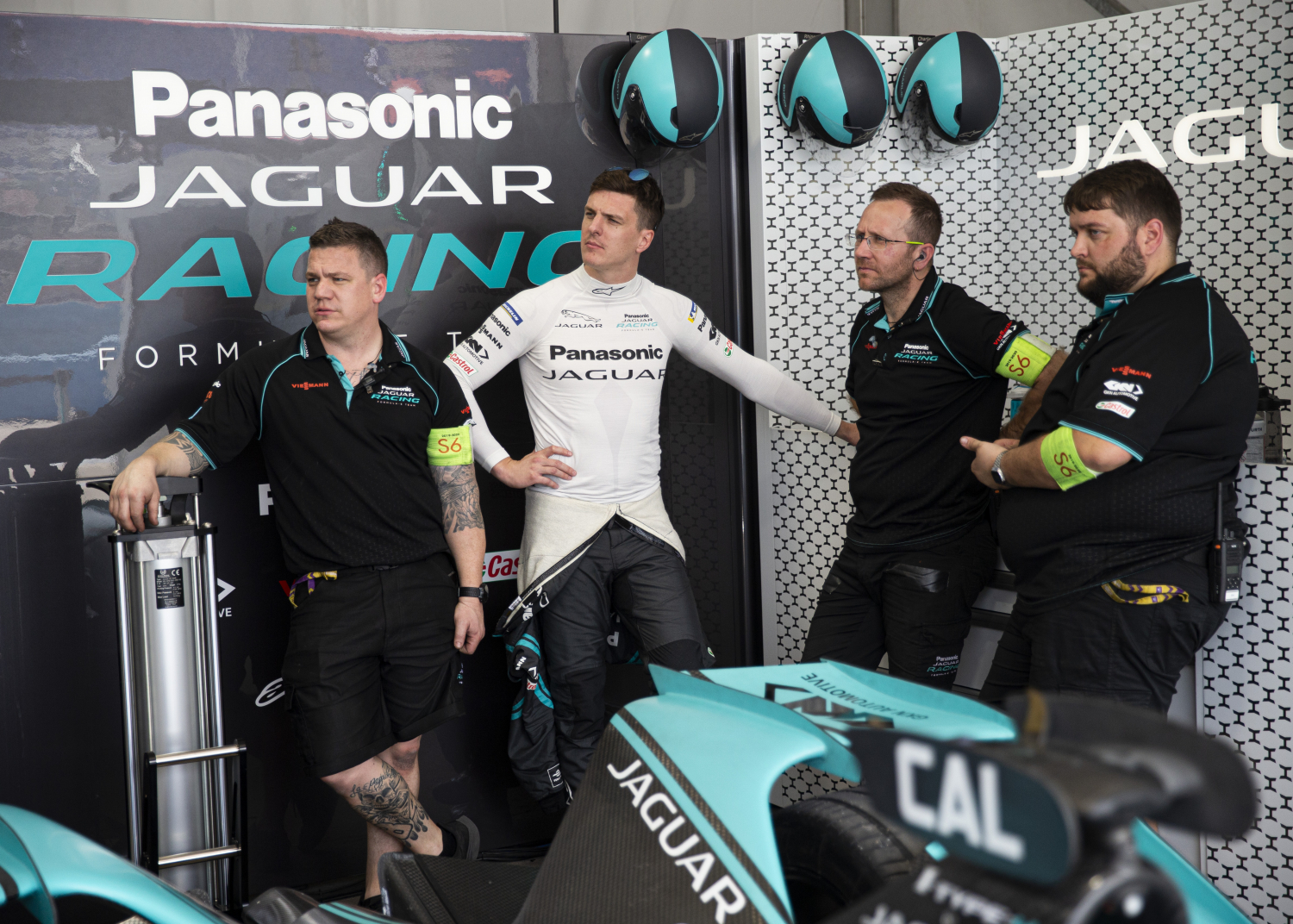 Beyond its all-electric concept, Formula E is unique in the world of motorsport for its choice of venues. The championship takes place on temporary street circuits in the centre of the world’s major cities including Diriyah, Hong Kong, Rome, Paris, New York and ending in a double-header race weekend in London.