With both drivers achieving points in the first two races in Diriyah, Saudi Arabia, the team is now ready to secure more in Santiago’s street race.

The first race weekend of the season demonstrated that we have a competitive package for this season. The hard-work and innovations that have gone into the Jaguar I-TYPE 4, have created a competitive racecar which we think is capable of putting us in the points and on the podium this season. We achieved the fastest lap in round one – a great accolade for Mitch and the team behind the scenes. There were mistakes made in Diriyah along with penalty points that didn’t allow us to capitalise and make more of our pace, but as always, we will learn from them and are ready to take on round three and convert our pace into more points. 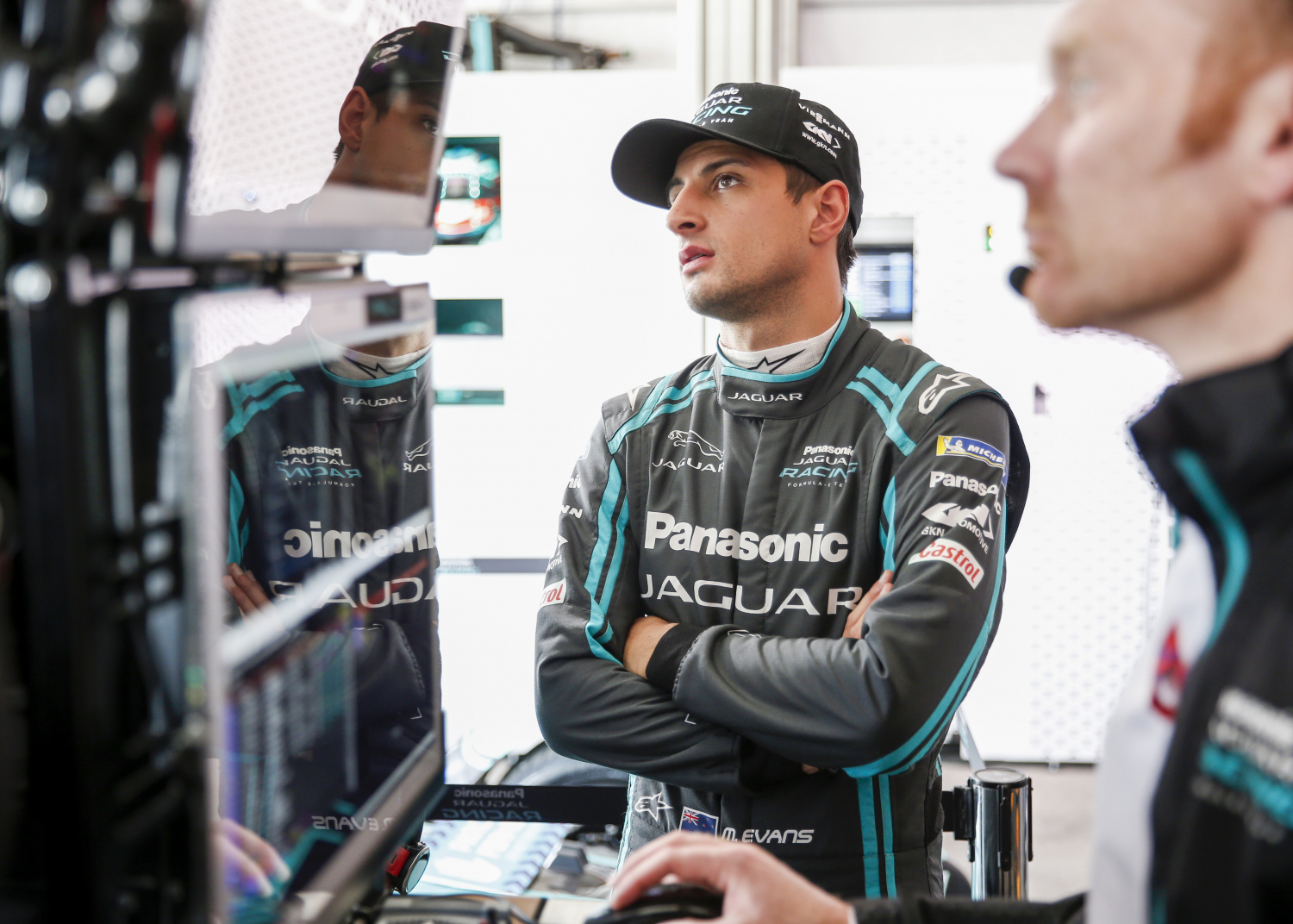 Having had Christmas and the New Year at home in New Zealand with my family to digest the first two rounds of the season, I’m ready to return to Santiago and build on my championship points. There were learnings from Saudi Arabia which we have understood and learnt from as a team. Once again it has demonstrated just how vital qualifying is and I’m keen to celebrate the start of 2020 with a great qualifying position and race result in Santiago. 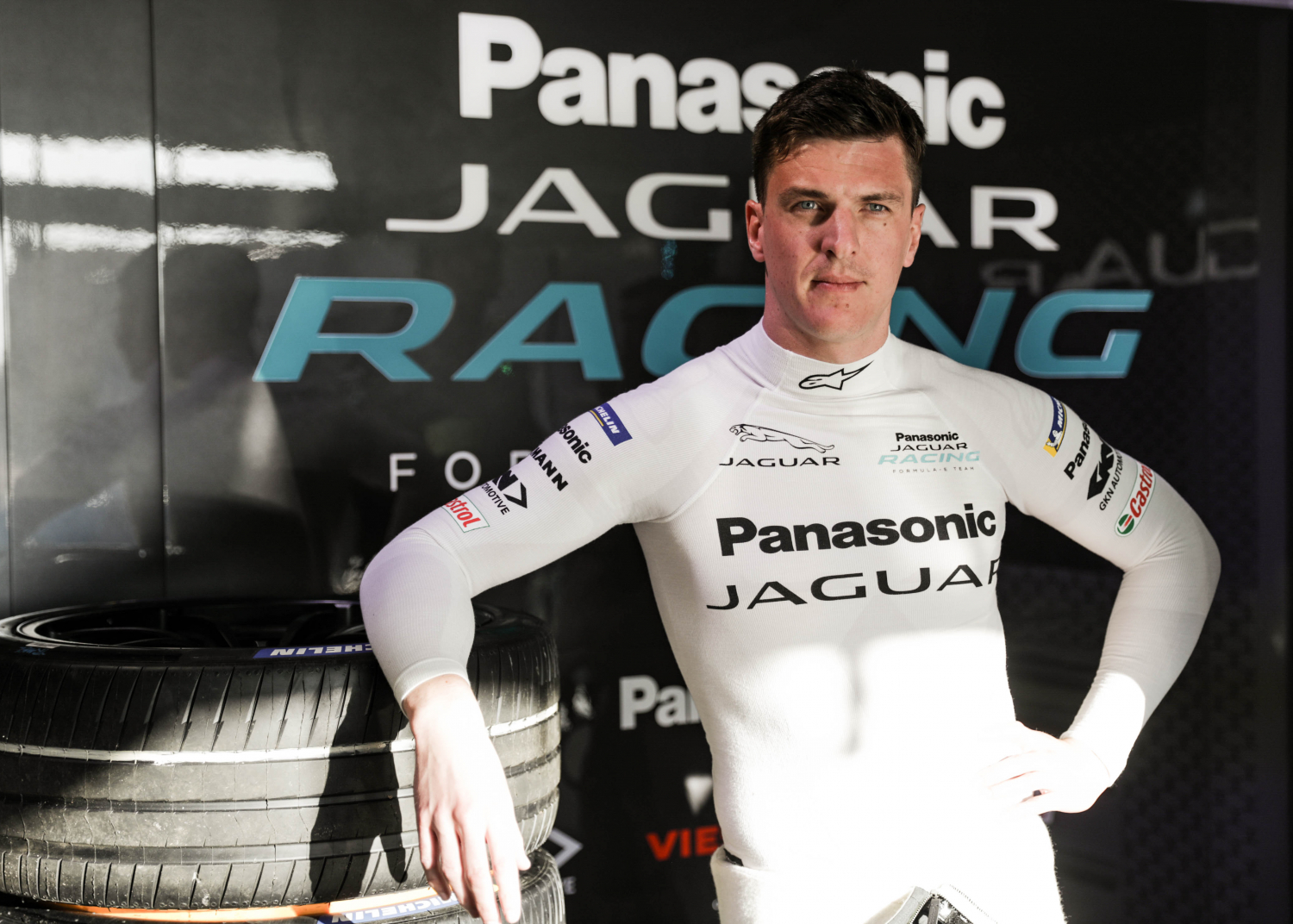 My first race weekend was a huge learning curve and having had a few weeks to work with my engineers, I feel fully prepared for Santiago. I’m excited to get back out on track and improve on my qualifying performance. Street circuits and electric racing is still a new challenge for me, but something I am confident I can crack very soon. Having finished seventh in round two, I’m now focused on improving and looking for more points again in round three for the team.